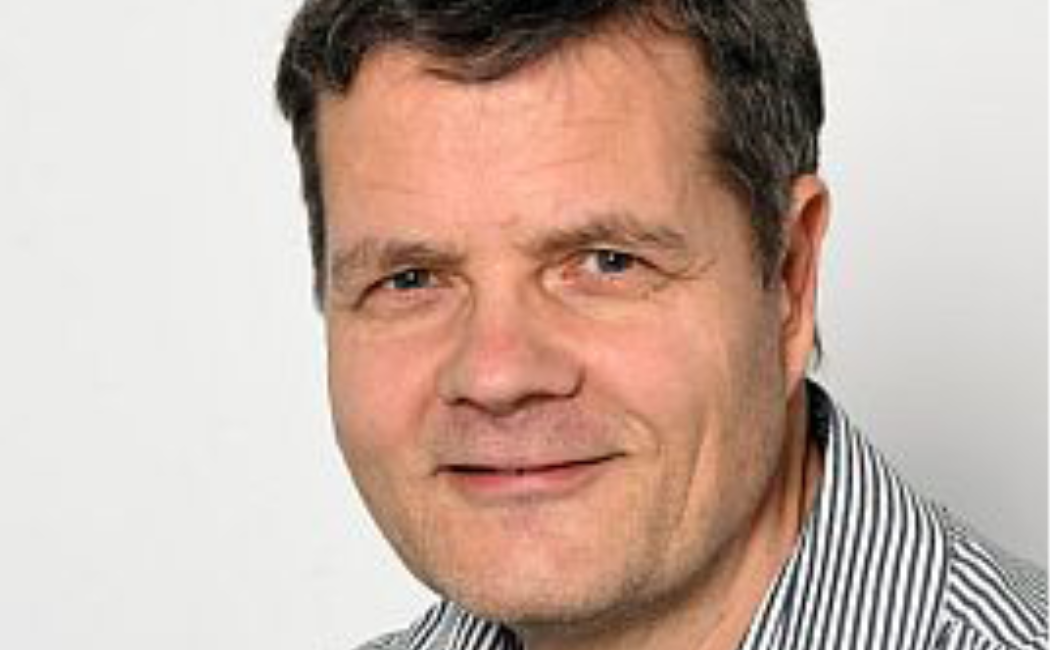 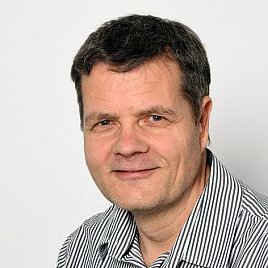 What is the molecular structure of a salt solution inside a nanometer wide slit pore?

Since the classical experiments in electrochemistry (e.g. Helmholtz model) it is known that surfaces can acquire a surface charge in aqueous medium. An electrical double layer (EDL) forms with partially adsorbed and partially mobile counter ions to neutralize the overall charge. Using some technical advances of the extended Surface Forces Apparatus (eSFA), we have investigated the fine structure of the EDL that can be detected when two such surfaces are approached in a situation of very high confinement.

The combination of high-resolution measurements and changes in pull-off force after complete EDL collapse provide a new interpretation of the molecular transitions observed inside a nanometer pore filled with saline – an old story revisited with surprising insights about the collective behavior of hydrated ions ( data-sf-ec-immutable="">).

Born in 1965, Manfred Heuberger has studied experimental physics at the University of Fribourg, Switzerland. He finished his studies in 1991 with the diploma in the area of XPS on metal/polymer systems and earned his Ph.D. in 1994 in the area of surface physics using AFM and STM. For this thesis, he was awarded the Swiss Omega Prize in 1995. With two fellowships from the Swiss National Founds, he worked as a postdoc at the University of Santa Barbara, California, from 1995 to 1997. There, he used the surface forces apparatus (SFA) to study molecular friction on polymers and other surfaces. At the Swiss Federal Institute of Technology in Zürich (ETHZ) he set up the extended SFA laboratory starting 1997 and directed research activities in the field of surface forces; since 2002 he has multiple teaching assignments at the ETH Zürich where he was appointed titular professor in 2010.

In 2005 he was appointed head of the laboratory for Advanced Fibers at the EMPA, Swiss Federal Laboratories for Materials Science and Technology, St. Gallen, where he conducts a combination of fundamental and applied research with a focus on advanced fibers and aqueous interfaces aiming at new properties and applications.