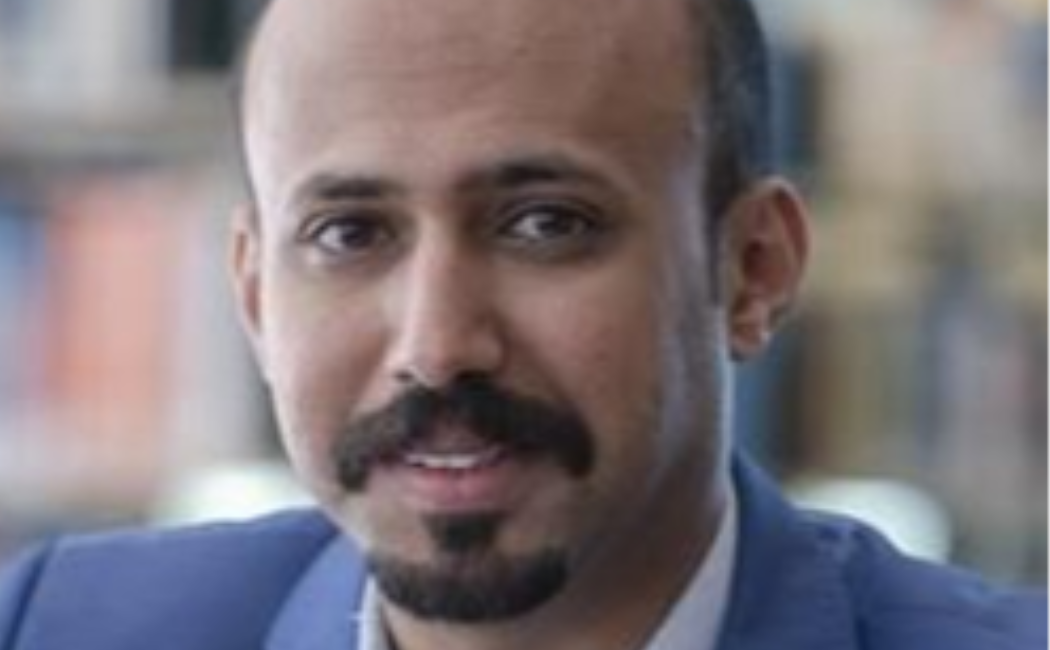 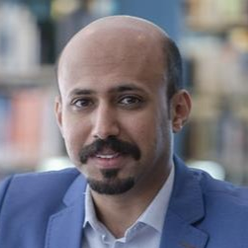 Owing to the high specific energy consumption from all existing seawater desalination methods, there is great motivation for having more efficient and greener desalination processes to meet the future goals of sustainable seawater desalination. One of the promising desalination methods is the direct-contact spray evaporation and condensation (DCSEC) where it extracts the excess enthalpy between feed and equilibrium states of chambers with reasonable flashing efficiency. Further improvements in energy efficacy are boosted by the incorporation of micro/nano-bubbles that are embedded in the sprayed liquid droplets, thereby lowering the temperature brine in evaporator and minimizing the thermal equilibrium effect of brine. The micro/nano-bubbles increase the droplet surface area for heat transfer and it is deemed as an innovative and efficient way for vapor generation whilst the other enhancement of energy efficiency is the recovery of latent heat of condensation at the condensers.

In this thesis, Chapter 1 describes an introduction for study of the direct-contact spray evaporation and condensation (DCSEC), delineating its key advantages with respect to the initial CAPEX and OPEX of all seawater desalination methods. Chapter 2 gives an overview of literature on (i) water scarcity in the water-stress regions, (ii) current desalination processes and (iii) spray evaporative desalination methods. The study identifies the pro and con of DCSEC, in particular the lack of complete pair of evaporator-condenser being used in the apparatus, as well as the absence of techniques in tackling the problem of high temperature difference between feed and equilibrium states of evaporator chamber. Chapter 3 presents theoretical modeling of a droplet trajectory as it emerges from nozzle. This modeling predicts the length of droplet path in order to release all the excess enthalpy embedded within liquid droplet, i.e., temperature difference approaches zero. Such height information is useful for designing the experimental apparatus of next chapter. Chapter 4 provides the detailed design information on DCSEC experimental facility which is installed at the pilot laboratory of King Abdullah University of Science and Technology (KAUST). It also describes the experimental procedures and the range of parameters for a single-stage without micro/nano-bubbles (conventional DCSEC) and with micro/nano-bubbles (hybrid DCSEC). The procedure of piece-wise operation for multi-stage configuration is also presented.  Chapter 5 discusses the experimental results of all configurations for DCSEC at assorted feed inlet seawater temperatures. The experiments demonstrated the viability of DCSEC as an alternative thermally-driven desalination methods, in particular the incorporation of innovative micro/nano-bubbles to the seawater feed that boost the distillate production by flashing to 35% higher than the conventional DCSEC. Chapter 6 presents the conclusion with four salient summary points.