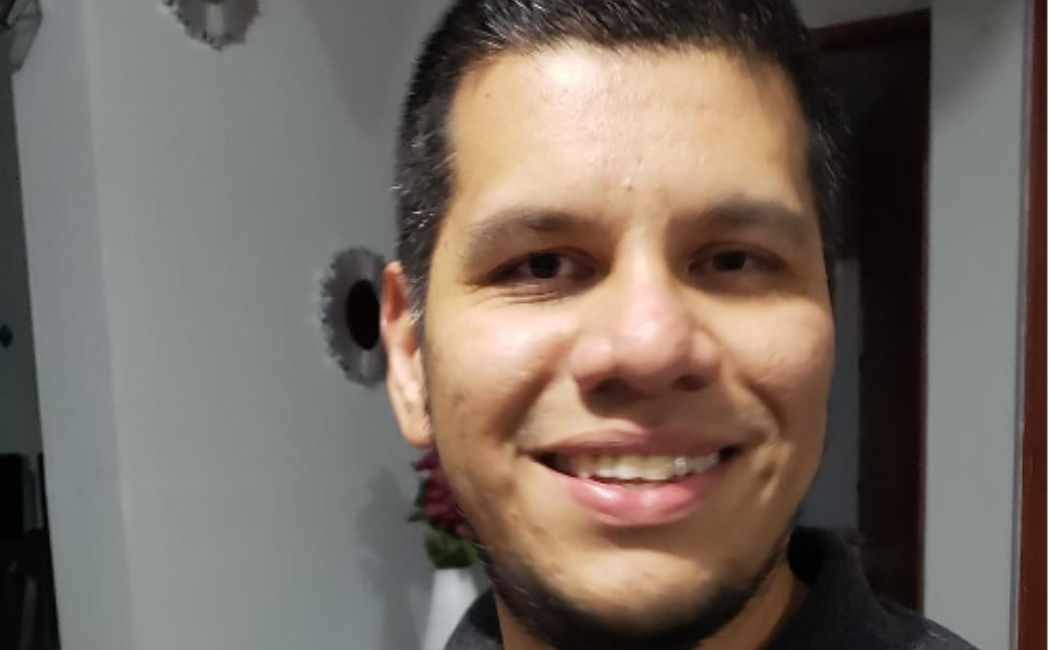 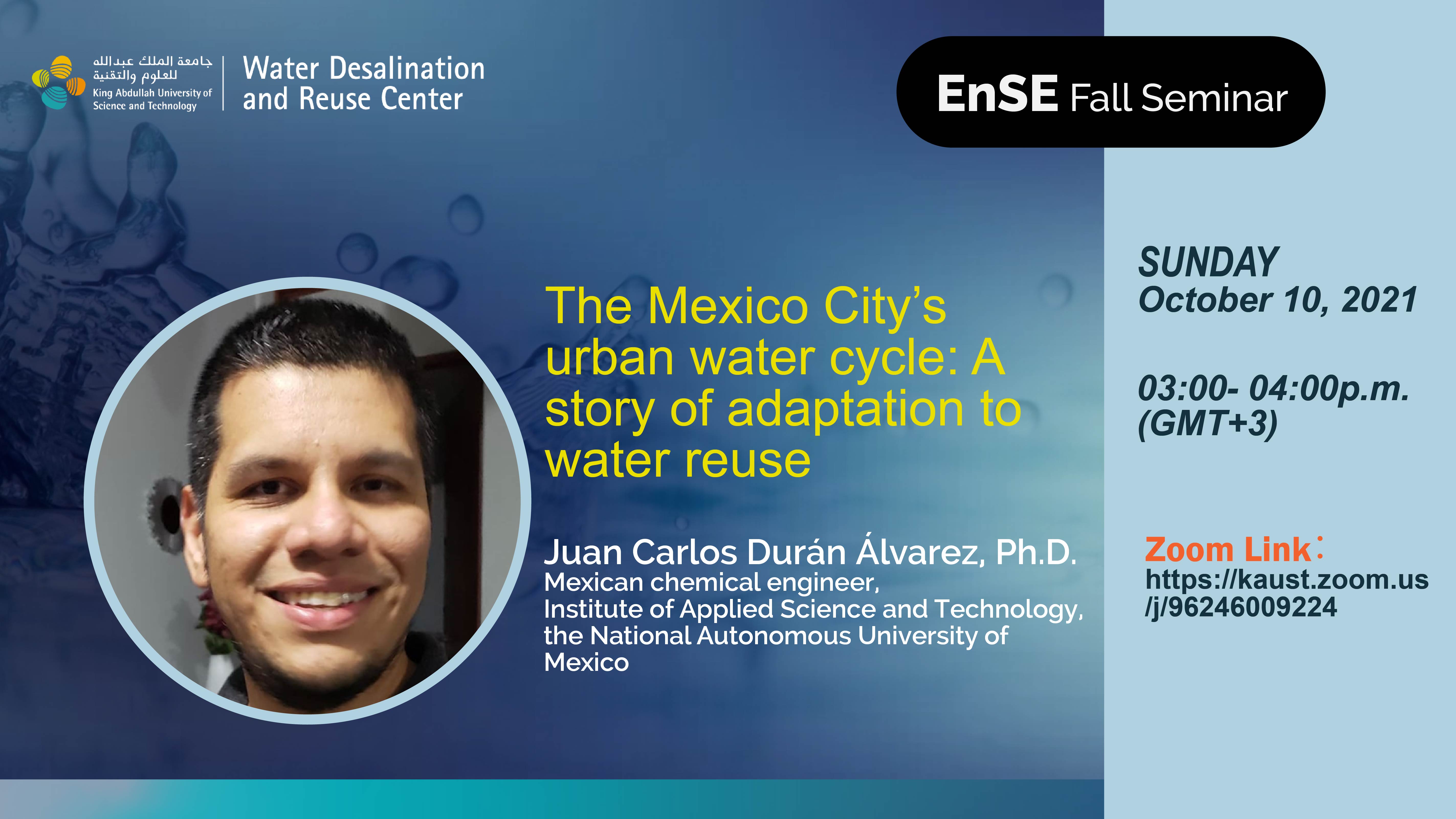 The Mexico City’s urban water cycle: A story of adaptation to water reuse

Mexico holds the second place in the reuse of treated and untreated wastewater, just after China. In Mexico City, one of the most populated cities in the world, provide with safe water to more than 22 million inhabitants and handle huge volumes of wastewater is a challenging task. In this talk, we will explore the water sources used to satisfy the needs of a very thirsty city, as well as the continuous struggle to avoid the consequences of the water stress. We will learn about the technological approaches applied to reduce the flooding events in a city that was born from the desiccation of a lake. The most common measure to avoid inundations is to mix rainwater with urban sewage and pump it out the city to the Mezquital Valley basin. In that place, untreated wastewater has been used by farmers in agricultural irrigation for more than a century, with contrasting effects for the physical and social systems. Even though handling a huge flow of wastewater (ranging from 70 to 200 m3/s), some efforts have been done to treat Mexico City’s sewage. From 2010, the Atotonilco wastewater treatment plant, with an average capacity of 30 m3/s, has been operating using a sui generis treatment system focused on removing solids and pathogens, maintaining nutrients. Most of the farmers in Mezquital Valley oppose to treat wastewater, arguing that treatment remove the nutrients from water. This situation highlights the social sphere in agricultural systems reusing wastewater and will lead the discussion toward the search of alternatives to the traditional “wastewater treatment and reuse” scheme. We will be invited to let our imagination run free in order to find ingenious solution for very complex problems in a city that stays either sinking in thirst or flooded in wastewater.

Dr. Durán-Álvarez is a Mexican chemical engineer holding a Ph.D. in Environmental Engineering from the National Autonomous University of Mexico (2013). He has worked in the field of the contaminants of emerging concern since 2006, validating analytical techniques based on gas and liquid chromatography coupled to mass spectrometry. Since then, Dr. Durán-Álvarez gained expertise in quantifying pharmaceutical compounds, personal care products, and other endocrine-disrupting chemicals in water, soil, sediments, and biota samples. As a part of his Ph.D., he studied the environmental fate of contaminants of emerging concern, emphasizing the distribution and leaching of these pollutants through irrigated soils where untreated wastewater is reused. Dr. Durán-Álvarez has held the charge of Associated Researcher in the Laboratory of Environmental Nanotechnology of the National Autonomous University of Mexico since 2015. As a part of this charge, he had to diversify his research interests, starting with studying the synthesis routes to obtain semiconductor materials. Since 2016, the eclectic scientific production of Dr. Durán-Álvarez encompasses a) the validation of analytical techniques based on chromatography coupled to mass spectrometry to quantify emerging pollutants in environmental matrices; b) the occurrence and environmental fate of emerging pollutants in the urban water cycle as well as in drylands reusing wastewater; c)  the synthesis of nanosized semiconductor materials and their characterization as photocatalysts to remove emerging pollutants from water; and most recently, d) the dryland development paradigm. Following these interests, he has established productive collaboration with universities from Latin America and Africa to create research networks to strengthen the investigation in his research areas in developing countries. Dr. Durán has published more than 30 scientific papers in indexed journals, 15 book chapters, and recently he edited a book in Elsevier.