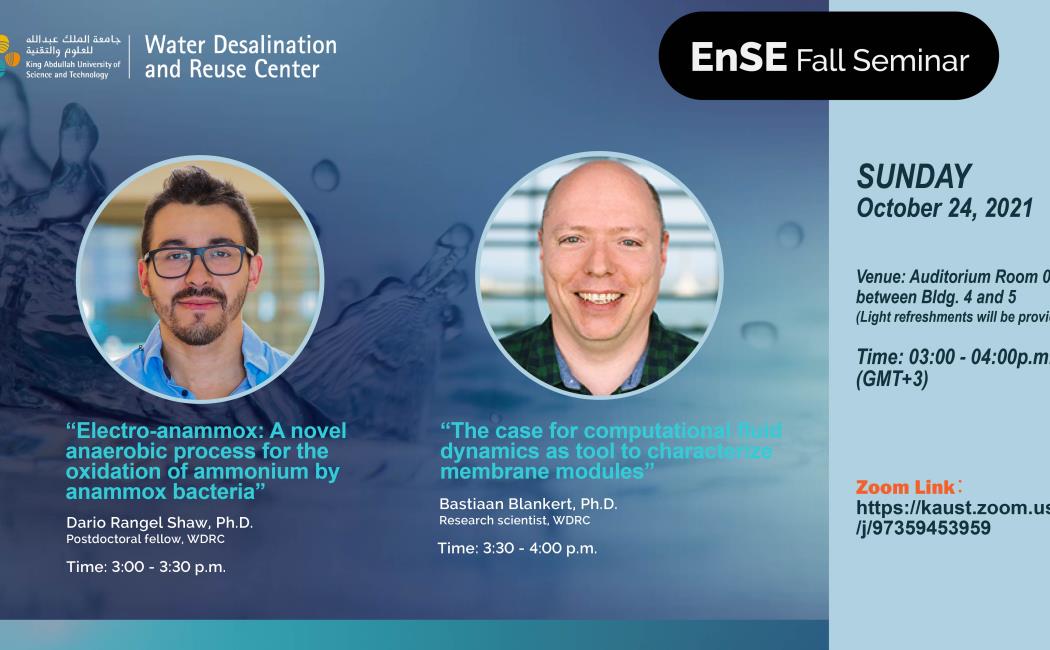 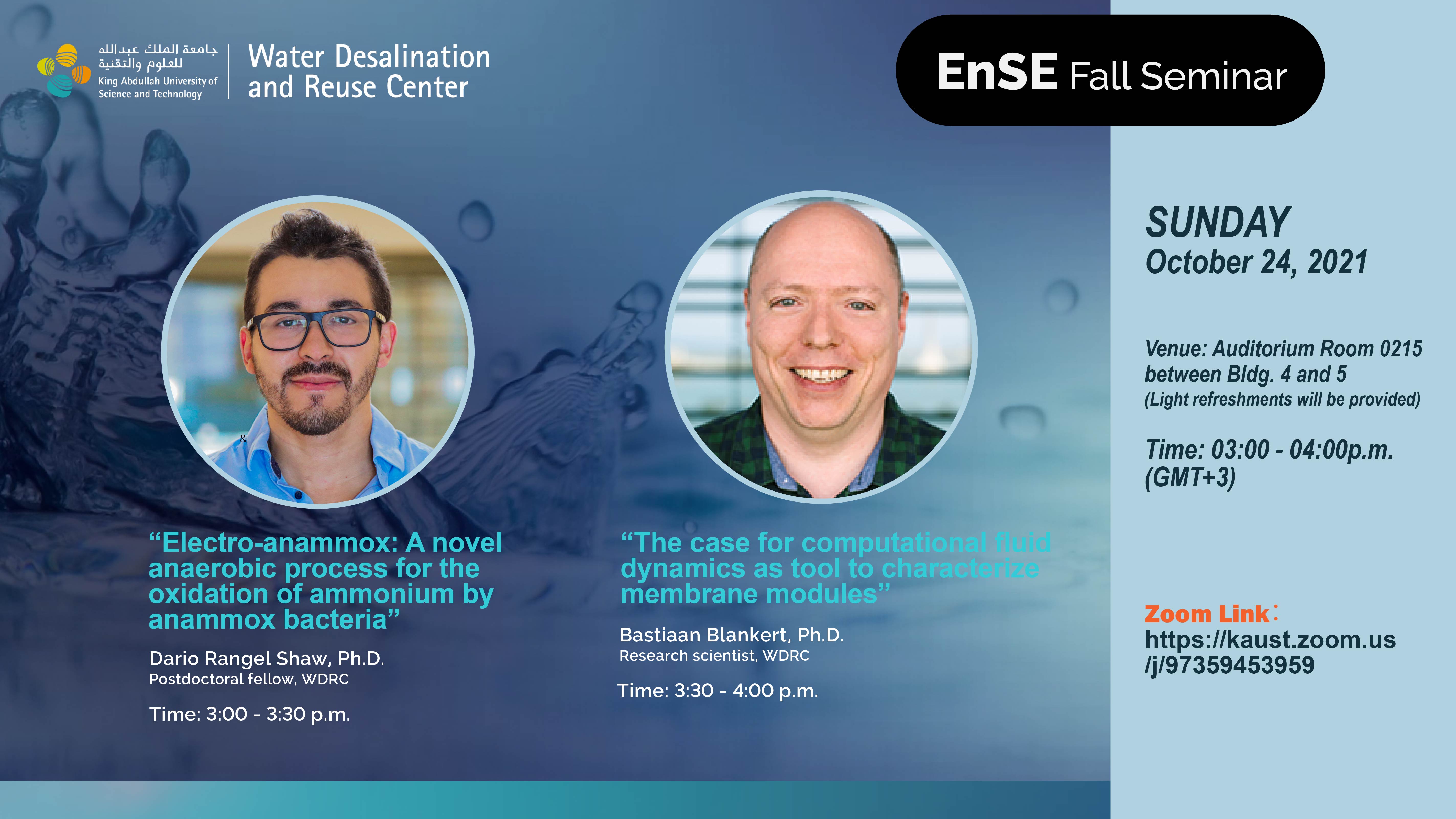 Electro-anammox: A novel anaerobic process for the oxidation of ammonium by anammox bacteria

Anaerobic ammonium oxidation (anammox) by anammox bacteria contributes significantly to the global nitrogen cycle and plays a major role in sustainable wastewater treatment. To date, autotrophic nitrogen removal by anammox bacteria is the most efficient and environmentally friendly process for the treatment of ammonium in wastewaters; its application can save up to 60% of the energy input, nearly 100% elimination of carbon demand and 80% decrease in excess sludge compared to conventional nitrification/denitrification process. In the anammox process, ammonium (NH4+) is directly oxidized to dinitrogen gas (N2) using intracellular electron acceptors such as nitrite (NO2–). Their genomes contain homologs of Geobacter and Shewanella cytochromes involved in extracellular electron transfer (EET). However, it is still unknown whether anammox bacteria have EET capability and can couple the oxidation of NH4+ with transfer of electrons to extracellular electron acceptors. In this study, we demonstrated the potential of freshwater and marine anammox bacteria couple the oxidation of NH4+ with transfer of electrons to carbon-based insoluble extracellular electron acceptors such as graphene oxide (GO) or electrodes poised at a certain potential in microbial electrolysis cells (MECs). Metagenomics, fluorescence in-situ hybridization and electrochemical analyses coupled with MEC performance confirmed that anammox electrode biofilms were responsible for current generation through EET-dependent oxidation of NH4+. Isotope labelling experiments and comparative metatranscriptomics analysis revealed the molecular mechanism behind this novel process that herein we refer to as electro-anammox. This is the first experimental evidence that marine and freshwater anammox bacteria can oxidize ammonium using a solid-state electrode as the electron acceptor and behave as an electrochemically active microorganism. Using the electro-anammox process we demonstrated that it is possible to achieve complete removal of ammonium to nitrogen gas (at low and high concentrations) under anaerobic conditions using low applied voltage and with no accumulation of intermediates such as nitrite and nitrate.  These results suggest a novel promising process that enables removal of ammonium with high effluent quality and recovery of energy in form of hydrogen gas.

Dr. Dario Rangel Shaw is a postdoctoral fellow at the Water Desalination and Reuse Center (WDRC) at the King Abdullah University of Science and Technology (KAUST). His research focuses on the microbial ecology of anaerobic ammonium oxidation (anammox) bacteria and electroactive bacteria. Because of his scientific contribution to discovering the extracellular electron transfer-dependent anaerobic ammonium oxidation process, Dario was awarded with the Soehngen Institute of Anaerobic Microbiology (The Netherlands) talent grant and the Discovery Award for best scientific paper in 2020 by the International Society for Microbial Electrochemistry and Technology (ISMET).

For optimal design and operation of membrane systems it is necessary to have a reasonably accurate model to predict their performance. One of the ingredients needed for such a model is a mass-transfer (Sherwood) relation, to describe concentration polarization. However, under certain conditions it is not possible to accurately measure mass-transfer, thus computational methods may be more suitable.

Dr. Bastiaan Blankert is a research scientist at the Water Desalination and Reuse Center (WDRC) at the King Abdullah University of Science and Technology (KAUST).  He obtained his Ph.D. in chemical engineering, and has since gained over 10 years of experience in industry doing research and engineering of membrane systems. His main interests are optimal design and operation of membrane systems and membrane fouling.