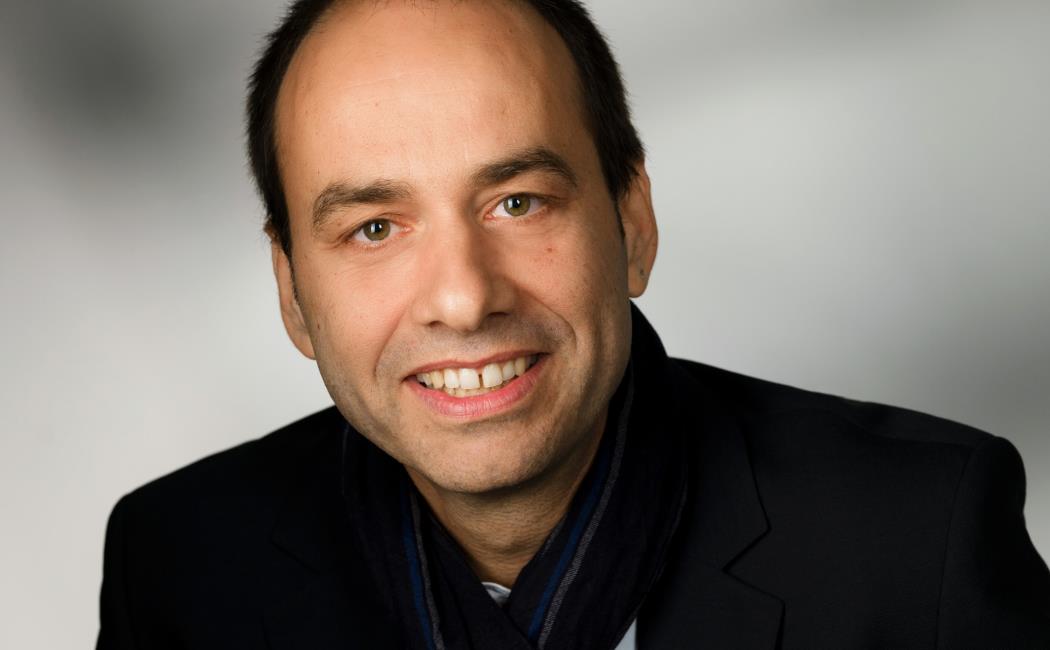 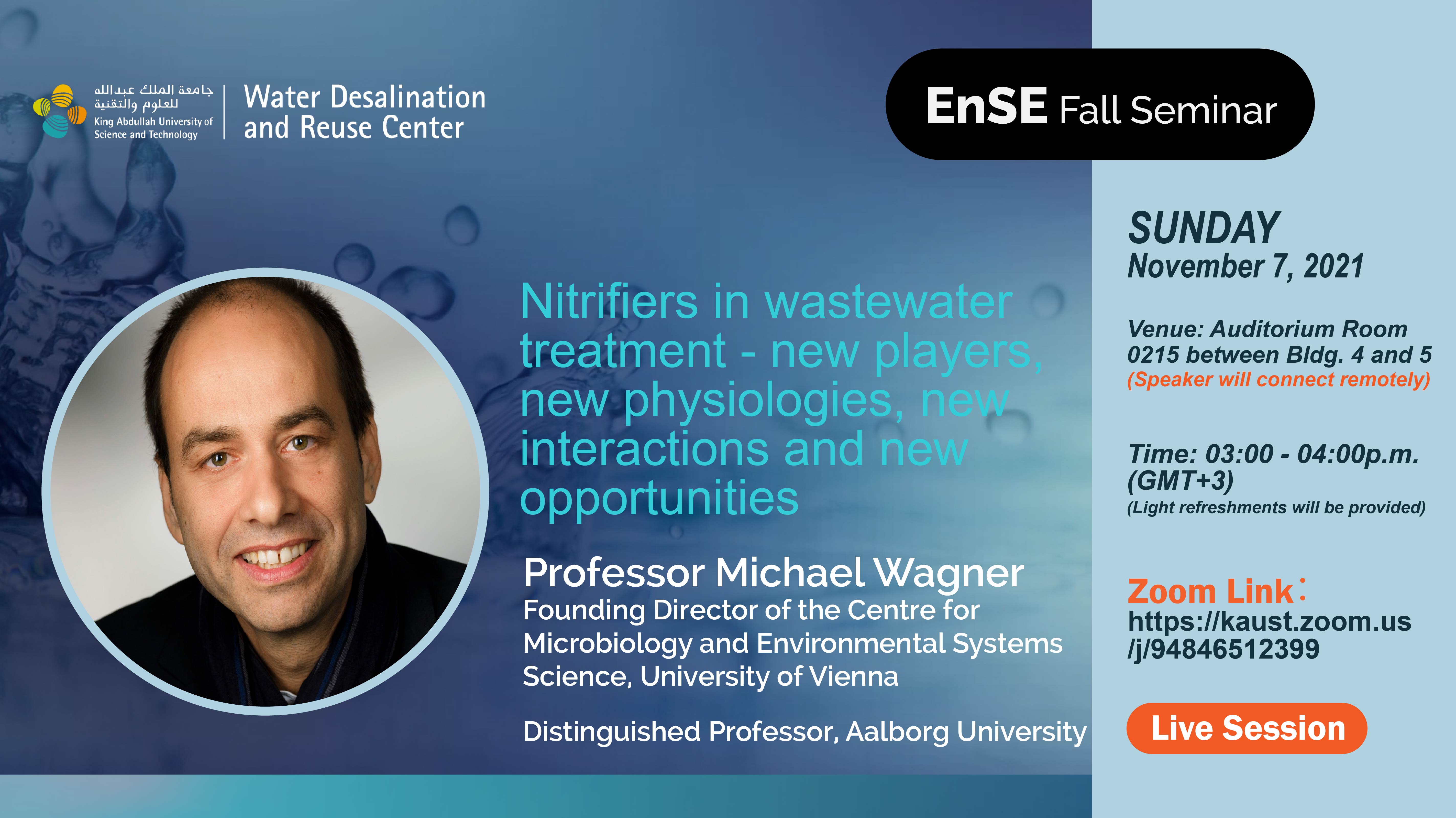 Nitrification is a key process for nutrient removal in wastewater treatment plants (wwtps), but also produces the greenhouse gas and ozone-depleting substance N2O as a side product. We recently discovered complete nitrifiers belonging to the genus Nitrospira (comammox organisms) and demonstrated that these microbes have a much higher affinity for ammonia and produce less N2O than bacterial ammonia-oxidizers. These traits are shared between comammox microbes and ammonia-oxidizing archaea (AOA). Thus, it would be environmentally more sustainable if nitrification in wwtps would be performed by comammox or AOA. Interestingly however, only a few nitrifying treatment plants are dominated by comammox, and AOA usually occur at very low abundance in municipal wwtps. In this talk, I will discuss possible reasons for these phenomena and future strategies to modify the community composition of ammonia oxidizers in a more targeted manner. Furthermore, I will highlight the many unknowns in the biochemistry of the electron transport chain of nitrifiers and present first data on large-scale biomass production of comammox for their subsequent biochemical characterization.

Michael Wagner is currently vice-head and has been the founding director of the Centre for Microbiology and Environmental Systems Science at the University of Vienna (consisting of about 200 researchers from more than 25 countries) and a distinguished professor at Aalborg University, Denmark. He received his Ph.D. from the Technische Universität Munich, Germany in 1992, and subsequently worked as a Post-Doc with Dave Stahl at the Northwestern University, USA, before he returned to Munich as a group leader. In 2003, he became full professor of Microbial Ecology at the University of Vienna, Austria. Michael’s work spans a variety of topics including symbiotic chlamydiae, sulfate-reducing microbes, sponge-microbe interactions, wastewater microbiology, as well as nitrifying bacteria and archaea and has led to the discovery and characterization of major new microbial players & processes. For example, his team discovered in 2015 complete nitrifying bacteria (so-called comammox organisms) – a finding that changed our perception of the biochemical nitrogen cycle and was recognized as the most important scientific finding of the year 2015 by the Danish minister for science. His current research foci are nitrifying bacteria and archaea and the development of innovative single cell tools for the genomic and functional characterization of microbiomes in environmental and medical samples. Michael has published 274 papers and is a Highly Cited Researcher (>42.400 citations, H-index: 109; Scopus Oct. 2021). Hehas presented more than 225 invited talks at international conferences or research institutions in 26 countries. Seven of his publications appeared in Nature, three in Science, 13 in PNAS and two in PLoS Biology. Michael has been the president of the International Society for Microbiology (ISME) from 2012 to 2014. He was a senior editor of the ISME Journal, a member of various prestigious national and international academies (full member of the Austrian Academy of Sciences ÖAW, Leopoldina, European Academy for Microbiology, American Academy for Microbiology), an EMBO fellow and an Einstein professor of the Chinese Academy of Sciences. Michael holds an ERC Advanced Grant and has received a number of awards including the Wittgenstein Award of the FWF (highest science award in Austria), the Schrödinger Prize of the Austrian Academy of Sciences (highest award for the Life Sciences of the academy), the Main Award of the City of Vienna for Life and Technical Sciences, and the Jim Tiedje Award of the ISME (lifetime achievement award of the society). During the SARS-CoV-2 pandemic Michael initiated gargle-based PCR testing for pupils and coordinated a large monitoring study of SARS-CoV-2 at Austrian schools.