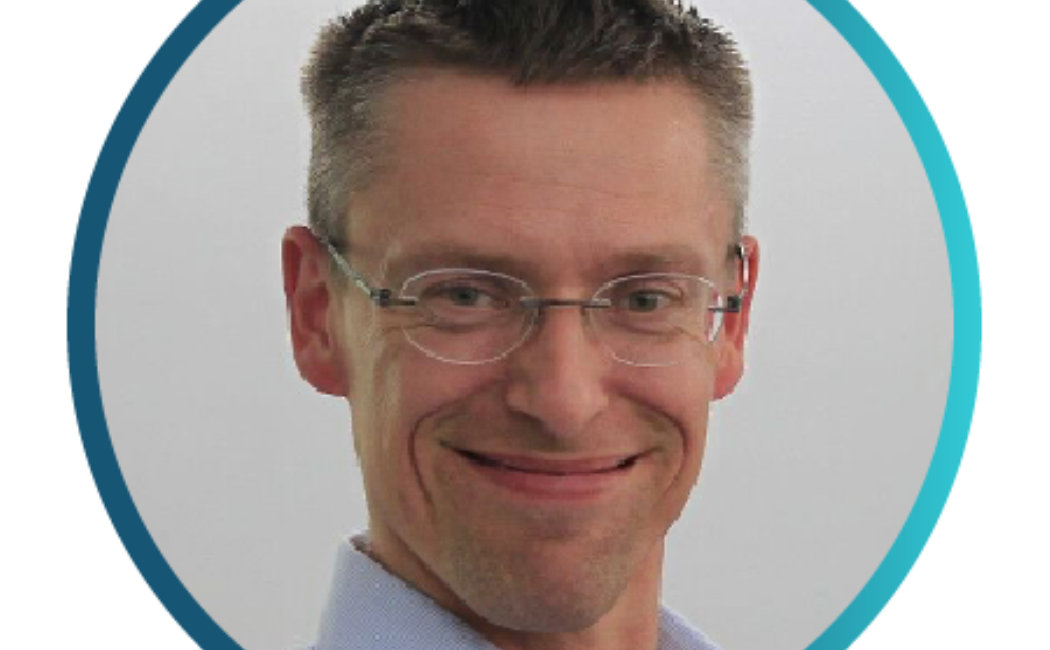 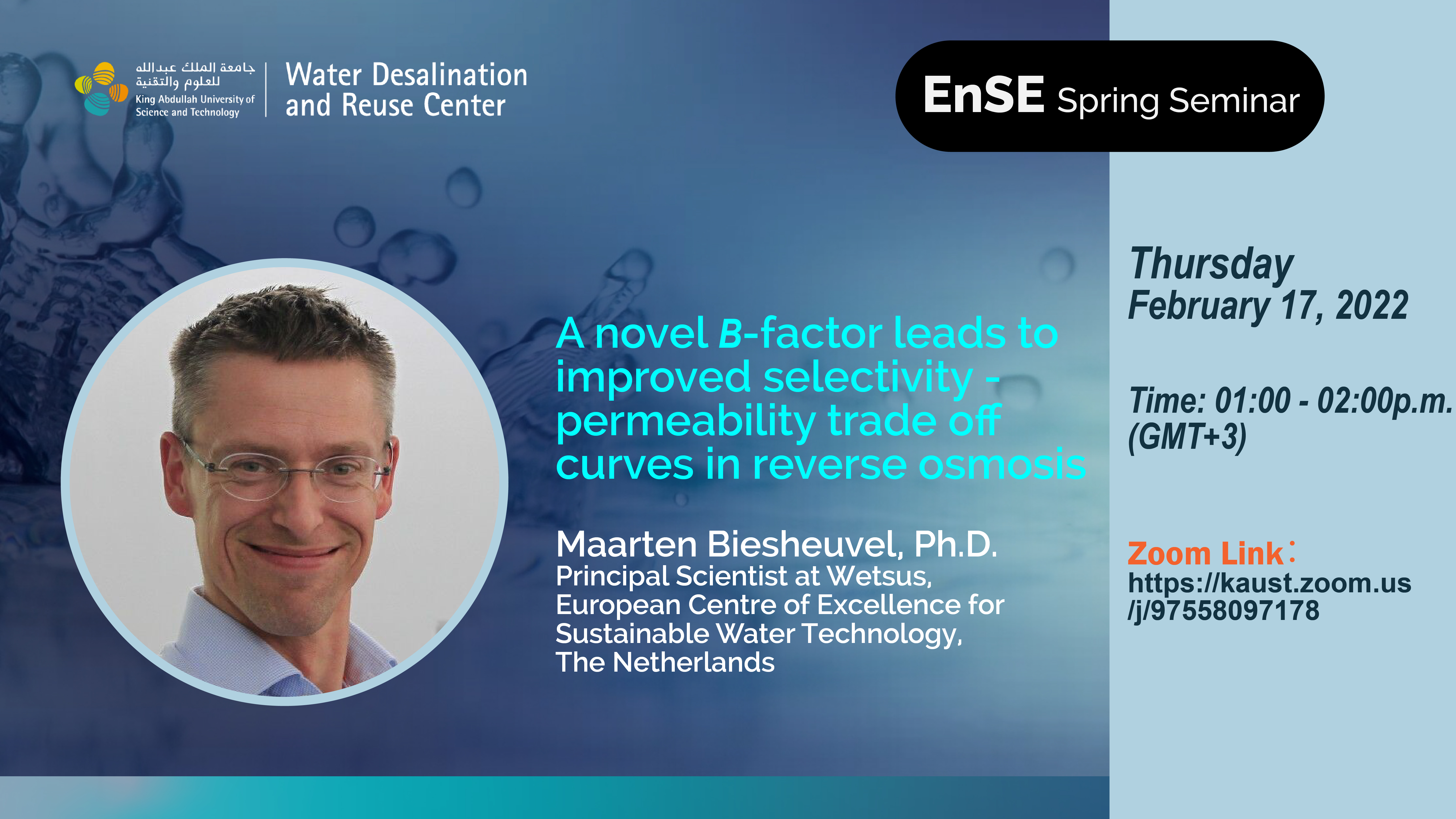 Reverse osmosis (RO) is the most important membrane technology for the desalination of water. Measured water and salt fluxes are traditionally analyzed in the context of the solution-diffusion (SD) model which leads to a water permeability, A , and a salt permeability, B. However, this parametrization of the salt flux is not correct for water desalination by RO membranes, because these membranes show markedly different retentions for different feed salt concentrations, a classical observation in the literature, and this effect is not captured by the SD model. Thus, the traditional salt permeability B is not an intrinsic property of these membranes. We present a new analysis for desalination of a 1:1 salt, which follows from a transport theory that is based on the assumption that coions are strongly excluded from the membrane, and we demonstrate that it accurately describes a large dataset of salt retention by an RO membrane as function of pressure and feed salt concentration. This analysis leads to unique values of the water and salt permeabilities, A and B”, not dependent on salt concentration or permeate water flux. Because we now have an improved parametrization, we can more accurately compare different membranes or study in more detail how membrane performance depends on conditions such as salt type and temperature. The new equation can provide guidance for the design of high-performance desalination membranes and for process modeling of desalination systems.

Dr. (P.M.) Maarten Biesheuvel is Principal Scientist at Wetsus, European Centre of Excellence for Sustainable Water Technology, The Netherlands. Dr . Biesheuvel holds a PhD in Chemical Technology of the University of Twente (2000) and has published over 150 peer-reviewed papers that together are cited about 15,000 times. He is author of two open-access graduate-level textbooks on the Physics of Electrochemical Processes, that describe topics such as colloid science and water desalination. Dr. Biesheuvel specializes in theoretical modeling of electrochemical and membrane processes, and he developed several novel theoretical methods. He is founding chairman of the CDI&E (capacitive deionization & electrosorption) international working group that since 2014 organized five international conferences. He is member of the Physics of Membrane Processes working group. He is editorial board member for the Journal of Membrane Science Letters, and for the journal Desalination.