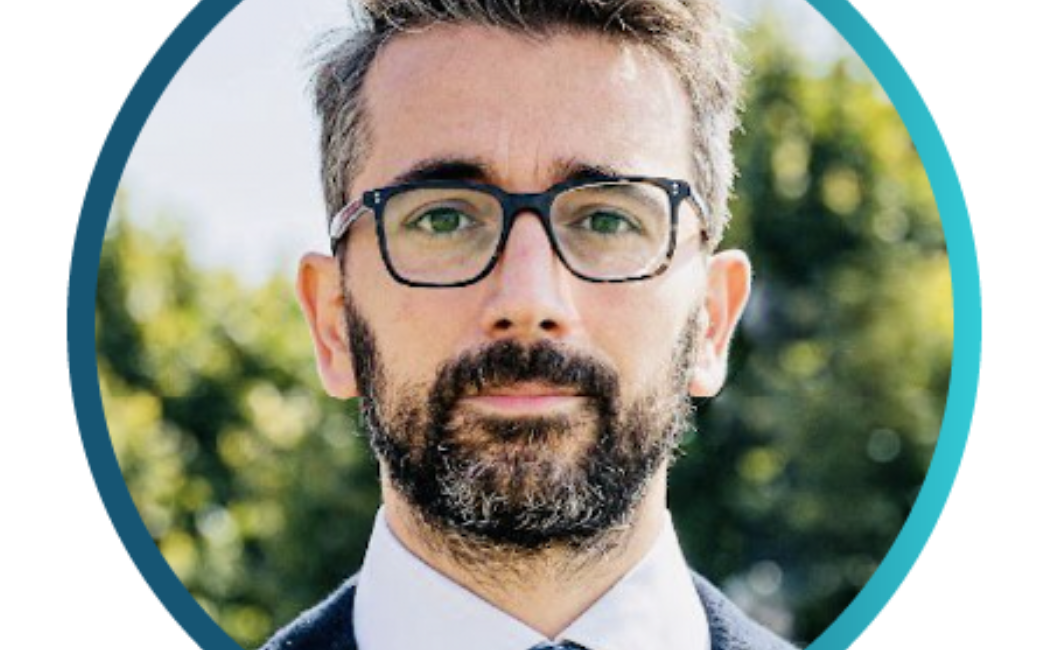 Ecological transition is a global priority for the sustainable development, in this work are presented novel and advanced technologies that can transform the conventional wastewater treatment plant in a “Green Factory”. Technologies able to reduce the GHC emission, reduce energy demand, increase the water quality removing both conventional and emerging contaminants.

The concept of a novel living encapsulated self-forming dynamic bio-membranes (ESFDM) for an innovative wastewater treatment in membrane bioreactor (MBR) is presented in the current study. The active filtering membrane is encapsulated, and thus stabilized, between two support meshes with pore in micrometer size. The combination of activated sludge, the ESFDM and the cake layer formed external to the filtering module contributed to the treatment of municipal wastewater. COD concentration reductions (average value of 95.55 ± 1.44%) by ESFDM bioreactor (ESFDMBR) were comparable to those obtained with a previously reported membrane bioreactor (MBR), where a conventional membrane was studied under the same operating conditions. The ESFDMBR, compared to the conventional MBR, obtained higher reductions of NH3-N, NO3–N and PO43–P concentrations. Increased removals of nitrogen-containing nutrients were ascribed to anoxic conditions reached in the ESFDM layer protected from the aeration by the external cake layer. Rate of increase of transmembrane pressure (TMP) per day in the ESFDMBR (0.03 kPa/day) was lower than the value obtained in the previously reported conventional MBR (8.08 kPa/day). Lower concentrations of fouling precursors in combination with the effective filtration capacity of the porous living ESFDM resulted in the reduction of the fouling rate. Analysis of microbiological community revealed that the microbial community structures in the mixed liquor and ESFDM were different. The ESFDM layer promoted growth of bacteria as indicated by the higher total cell count and higher microbial diversity compared to those observed in the mixed liquor.

Since 2018 Professor Naddeo is CEO and co-founder of Sponge s.r.l., a Spin-Off of the University of Salerno working on Environmental Technology.

Professor Naddeo holds seven patents, four on innovative technologies for the advanced treatment of water/wastewater, two on the next generation of electronic noses (e.Nose) and one patent on an innovative photo-bioreactor for the sequestration of CO2. He is also (co-)author of over 250 refereed publications in ISI journals, congress proceedings and book volumes.