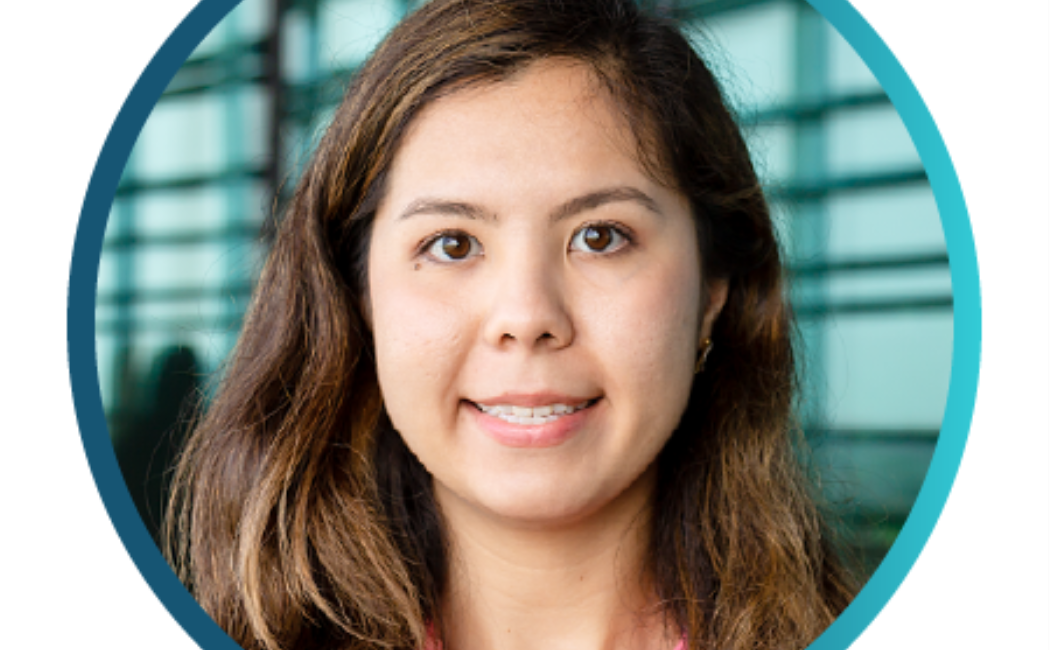 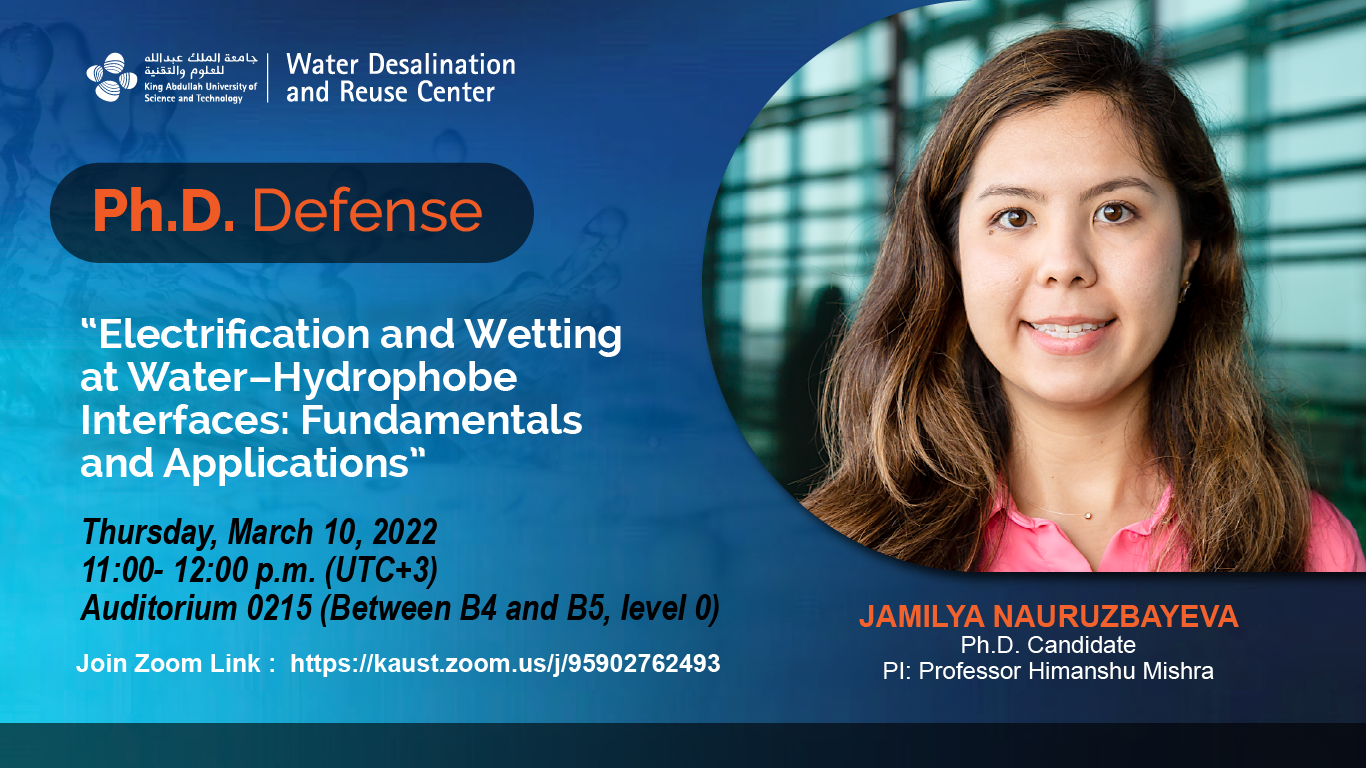 "Electrification and Wetting at Water–Hydrophobe Interfaces: Fundamentals and Applications"

Interfaces of water with water-repellent materials, or “water–hydrophobe interfaces”, are relevant in numerous natural and applied contexts. Examples include, sea-skaters, duck feathers, lotus leaves, superhydrophobic membranes-assisted separation and filtration processes, waterproof paints, coatings and packaging, oil–water emulsions, and surfaces/pipes presenting low frictional drag. Typically, water repellence is realized with the help of hydrocarbon and perfluorocarbons (bulk materials or coatings). Even though these materials present low adhesion to water, their interfaces with water are known to be electrically charged. In fact, origins of the electrification of water–hydrophobe interfaces is a century-old mystery that has been intensely studied and debated on. A number of competing hypotheses/mechanisms have been proposed over the years such as the specific interfacial adsorption of hydroxide ions, water dipole moment, partial interfacial charge transfer, specific interfacial adsorption of protons, cryptoelectrons, bicarbonate ions, and surfactant contamination. Given the significance of these interfaces in basic sciences and their practical applications, we investigated the origin of water–hydrophobe electrification.

To disentangle the role of the various factors and mechanisms, we investigated electrification at water’s interfaces with (i) solid hydrophobes, viz. polypropylene (PP), polytetrafluoroethylene (PTFE), and perfluorodecane trichlorosilane (FDTS); (ii) liquid hexadecane; and (iii) gas (air). Electrical charges incurred by water droplets formed using pipettes/tubes of hydrophobic (and hydrophilic) chemical make-up as well as the air–water interface were quantified via electrometers and exposure to uniform electric fields (using parallel plate capacitors). Specifically, we interrogated the contributions of water–hydrophobe surface area, surface chemistry, and water’s ionic strength, pH and dissolved CO2 content. Based on the experimental results, we deduced that common solid hydrophobic materials have negatively charged surfaces even when they are exposed to the air. Thus, when a tube with a hydrophobic composition/coating is used to draw an aliquot of water from the bulk, hydrated cations form an electrical double layer at the liquid–solid interface, and the aliquot brings an excess positive charge, leaving the reservoir negatively charged. The same logic explains why the hydrophobic surfaces immersed in water appear to be negatively charged and why aqueous cations specifically accumulate therein and anions are repelled. Our evidence-based explanation thus draws together a massive body of published literature. We also pinpoint that the role of hydrophobicity in this context is limited to facilitating the detachment/removal of water during dispensing, i.e., without leaving a thick liquid film behind. Therefore, previous explanations based on solely on the water dipolar nature, the specific OH- ions adsorption, or H3O+ adsorption, or partial charge transfer are proven to be inadequate to explain our results. Interestingly, our results demonstrate that the electrification at the water–air interface was negligible in comparison to the electrification of water with solid hydrophobes, e.g., PP, PTFE, and FDTS. Next, for the electrification at the water–oil interface, we studied the water–hexadecane system. Specifically, we tracked the time-dependence of the interfacial tensions as a proxy for the presence of surface-active contaminants. Our investigation revealed that trace amounts of impurities are present in the oil, despite following the “established” purification protocols, which would interfere with interfacial electrification. Thus, pinpointing purely interfacial effects was not possible. Lastly, we applied these fundamental insights to investigate the robustness of slippery liquid-impregnated surfaces (SLIPS) realized using (i) microtextured SiO2/Si wafers and (ii) sand dollar (Dendraster excentricus) templated PDMS surfaces. Recognizing the significant activity in triboelectric nanogenerators (TENGs), we conducted a parametric study of the device output and water–hydrophobe interfacial properties; also, we tested whether SLIPS could be incorporated in next-generation TENGs. We identified that chemical structure and viscosity of SLIPS oil layer play an important role at contact electrification at liquid–liquid and solid–liquid interfaces. Taken together, the findings reported in this thesis address some long-standing questions on the spontaneous electrification of water–hydrophobe interfaces, and they should aid the rational development of practical applications such as SLIPS and TENGs and beyond.

Jamilya received her BEng degree in Chemical Engineering from Nazarbayev University, Astana, Kazakhstan in 2015. Soon after she arrived at KAUST as an MSc student in Environmental Science and Engineering and joined WDRC, Interfacial lab under supervision of Prof. Himanshu Mishra. She continued her graduate studies in the same lab as a PhD student in 2017. Her research covers the investigation of contact electrification and wetting phenomena occurring at the interfaces of water and various solid and liquid hydrophobic materials and translating them to practical applications for energy generation.