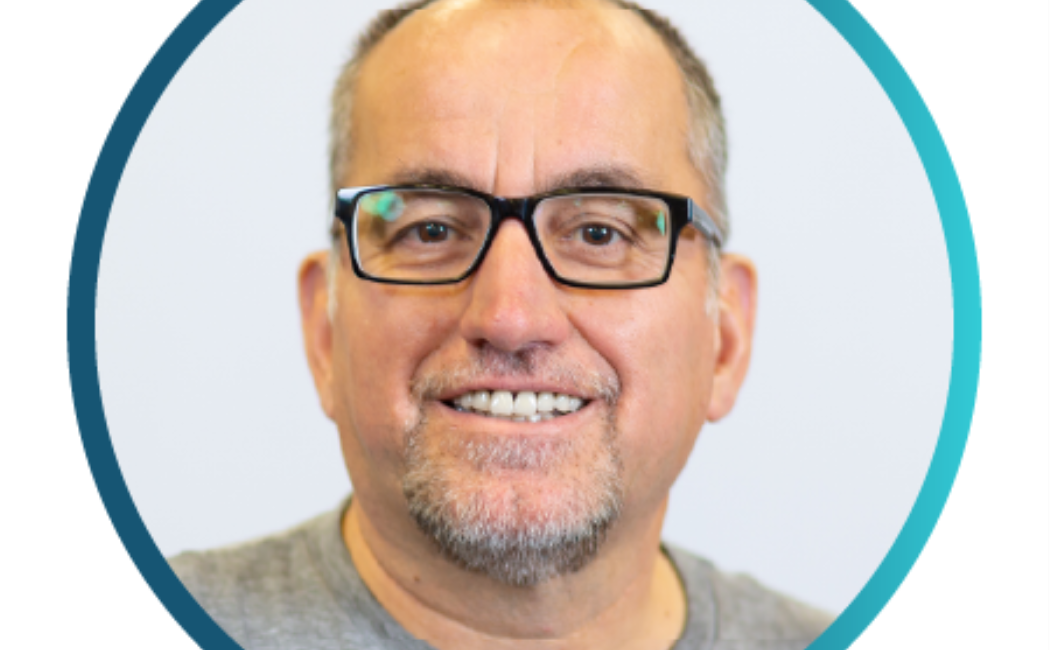 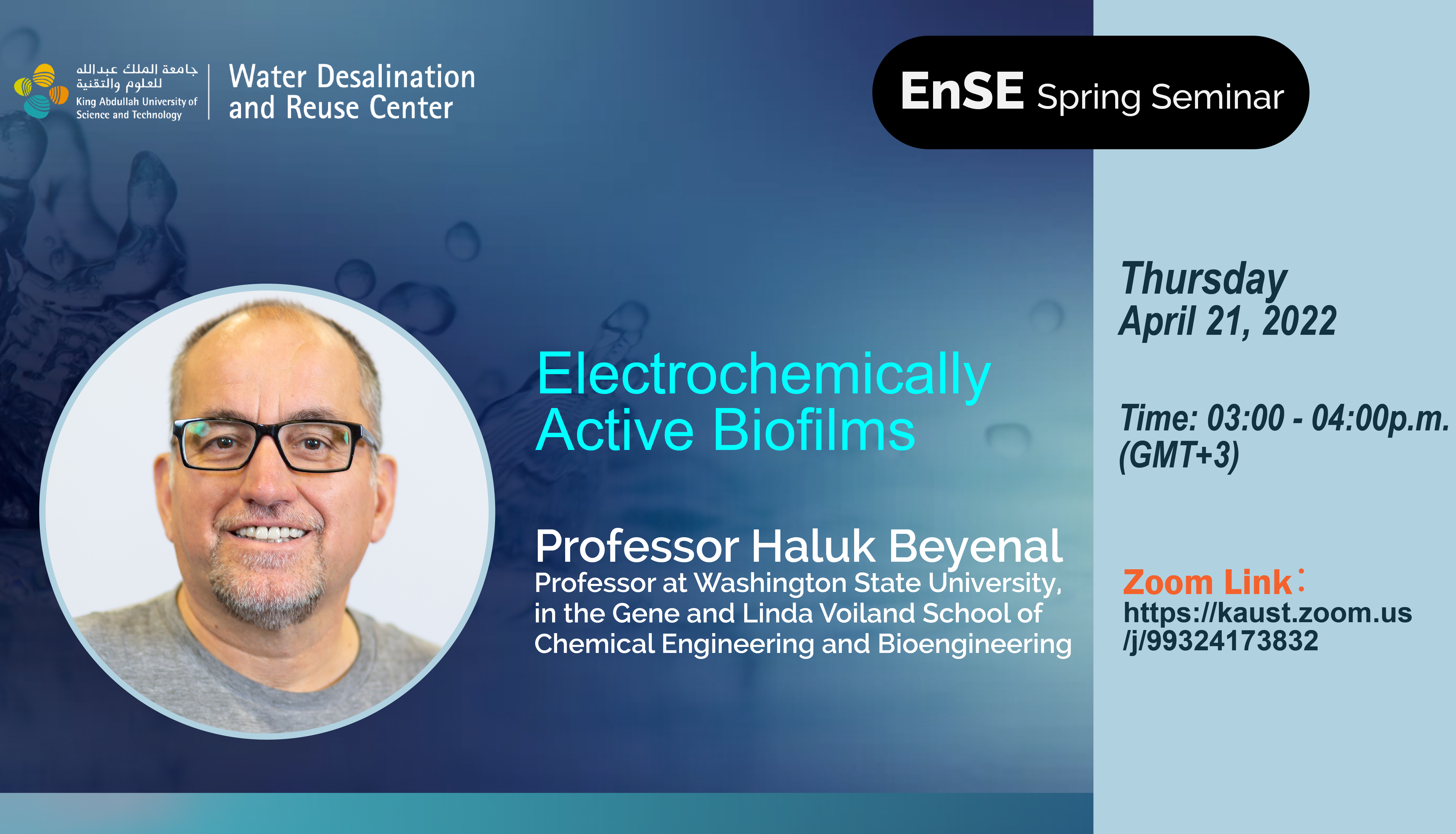 Professor Haluk Beyenal is widely known for his biofilm engineering expertise in the area of microscale biofilm characterization and electron transfer processes in biofilms. The research in his laboratories has focused on the fundamental understanding of biofilm processes, their characterization, and applications. He has developed many research tools for understanding biofilm processes at the microscale, including microelectrodes for monitoring local chemistry and electron transfer mechanism inside biofilms. He has developed mathematical models for predicting biofilm activity, electron transfer rates, and biofilm structure. He pioneered the studies of electron transfer processes in biofilms using microelectrodes and powering electronic devices using microbial fuel cells. He and his collaborators in PNNL developed an electrochemical nuclear magnetic resonance microimaging technique to study electron transfer processes in biofilms. The microscale techniques developed in his laboratory are critically used to study biofilms respiring on electrodes. His research group also developed technology to power remote sensors using energy harvested from microbial fuel cells. His research has been supported by the Office of Naval Research, National Science Foundation program, Department of Energy, Department of Defense, National Institute of Health as well as industry.  He and Zbigniew Lewandowski published a book entitled “Fundamentals of Biofilm Research” in 2007 and 2nd edition in 2013 and he received an NSF-CAREER award in 2010. He and Jerome Babauta edited a book entitled “Electrochemically active biofilms in microbial fuel cells and bioelectrochemical systems: From laboratory practice to data interpretation” in 2015. Currently, he is a Professor at Washington State University, in the Gene and Linda Voiland School of Chemical Engineering and Bioengineering.