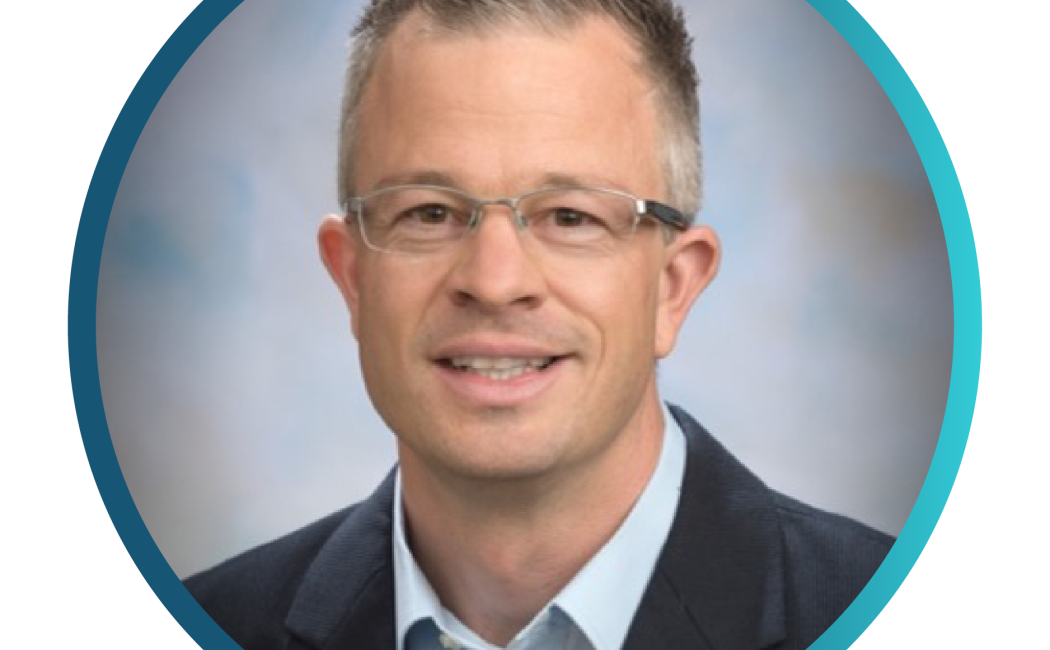 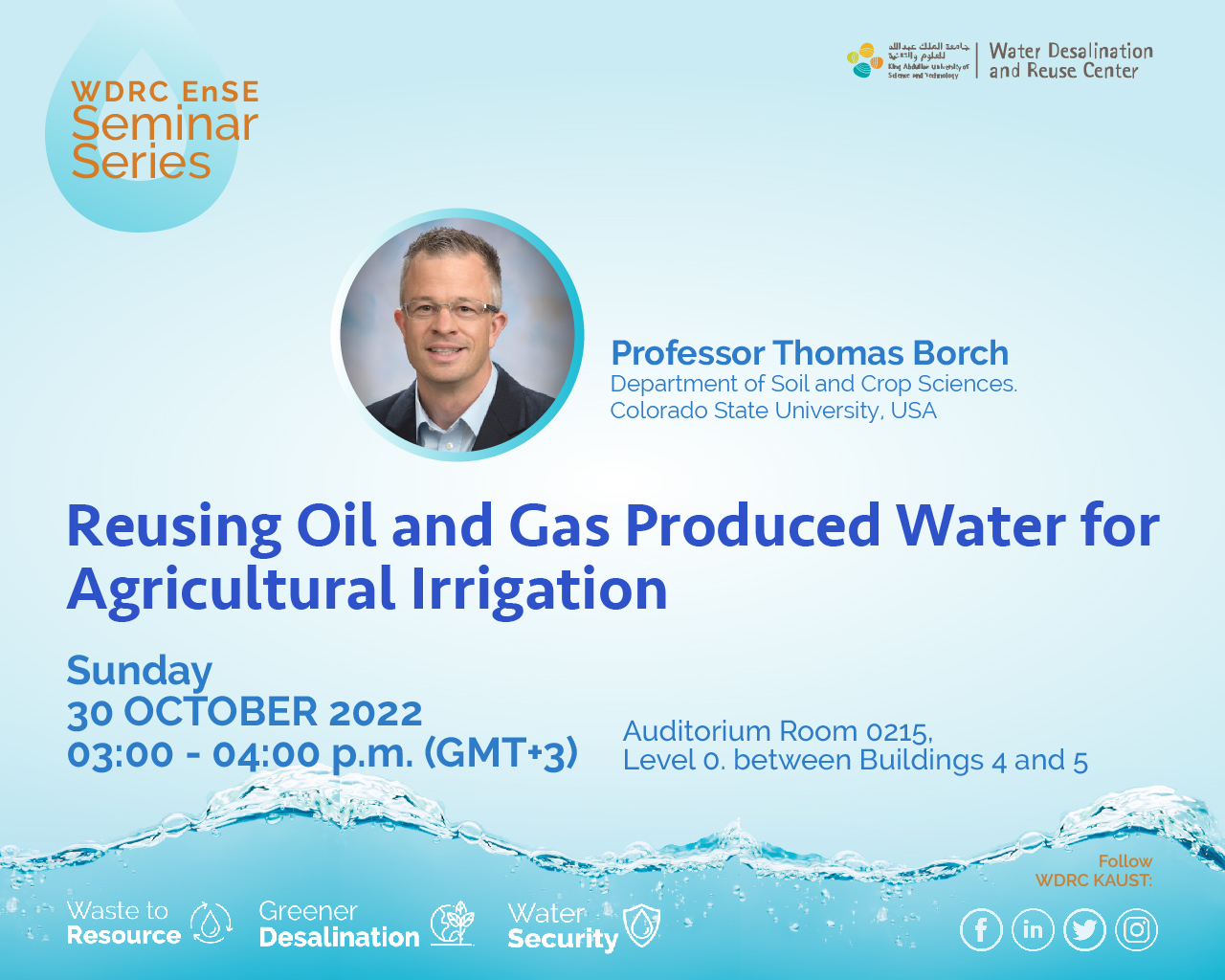 Produced water is the largest waste stream associated with oil and gas operations. This complex fluid contains petroleum hydrocarbons, heavy metals, salts, naturally occurring radioactive materials (NORMs) and any remaining chemical additives. In the United States, west of the 98th meridian, the federal National Pollutant Discharge Elimination System (NPDES) exemption allows release of produced water for agricultural beneficial reuse if it is of “good enough quality.” Due to the complex and variable composition of produced water as well as the variations in permit effluent limits and treatment approaches, the downstream impacts of NPDES produced water releases are not fully understood.

The first part of my talk will discuss if the current NPDES produced water permit effluent limits are adequate and if not, to identify additional steps that can be taken to improve water quality. I will show results from a detailed chemical and toxicological analysis conducted on a stream composed of produced water released for agricultural beneficial reuse. In response to the observation that attenuation of organic chemicals increased in wetlands, constructed wetlands downstream of three different NPDES produced water discharges were evaluated for their viability to polish produced water.

The second part of my talk will focus on the potential for reusing produced water for crop irrigation. Produced water (PW) is typically injected into deep disposal wells, however, concerns related to groundwater pollution, water scarcity and sustainability have motivated the industry to develop alternative reuse options. Recently, crop irrigation has emerged as an attractive PW reuse option, but the impact on plant immune response, crop physiology, soil health and plant metabolomics is not known. I will present data from greenhouse pot studies in which spring wheat was irrigated with different qualities of produced water. The wheat leaves were inoculated with either bacterial or fungal pathogens and changes in pathogenesis-related PR-1 and PR-5 gene expression were measured from the leaf tissue. This study provides the first evidence that plant disease resistance is reduced due to irrigation with reused PW, which could have negative implications for food security. Soil microbiome and plant metabolomics data showed that both the microbial communities and crop metabolism were influenced by the quality of the irrigation water.  Implications of these findings will be discussed from the perspective of future reuse options for PW.

Thomas Borch is a Professor in the Department of Soil and Crop Sciences at Colorado State University (CSU) and he holds a joint position in the Department of Chemistry.  Dr. Borch received a B.S. and an M.S. from the Department of Chemistry at the University of Copenhagen and a Ph.D. from Montana State University. Dr. Borch was a Postdoctoral Fellow at Stanford University in the group of Dr. Scott Fendorf.   He is internationally recognized as an authority on soil and water processes that affect the fate and transport of emerging contaminants, metals, and soil organic matter (SOM). He currently studies the effects of permafrost thaw and wildfires on the molecular chemistry of soil organic matter and water quality.   Dr. Borch’s research group, in collaboration with sociologists, economists, engineers, chemists, microbiologists, and toxicologists, has also been pioneering research related to multiple aspects of oil and gas production: 1) development of analytical methods (“source tracking tools”) for characterization of water contaminated by HF fluids, 2) investigations of the fate of HF fluid additives under downhole conditions, 3) studies of spills of HF fluid additives on agricultural topsoil in order improve human health risk assessments, 4) evaluations of watershed-scale impacts from surface water disposal of oil and gas wastewater, and 5) treatment and reuse of produced water for crop irrigation. Dr. Borch's research has resulted in 110 peer-review publications and nearly 200 invited talks nationally and internationally.   Dr. Borch’s research has been published in high-impact journals such as Nature Communications, Nature Microbiology, Nature Communications Earth & Environment, and Environmental Science & Technology. Dr. Borch has received the Faculty Early Career Development (CAREER) Award from the National Science Foundation (NSF) in 2009, the 2015 (Mid-Career) SSSA Marion L. and Chrystie M. Jackson Soil Science Award by the Soil Science Society of America for outstanding contributions in the areas of soil chemistry and mineralogy, and was elected Fellow of the Soil Science Society of America in 2022.