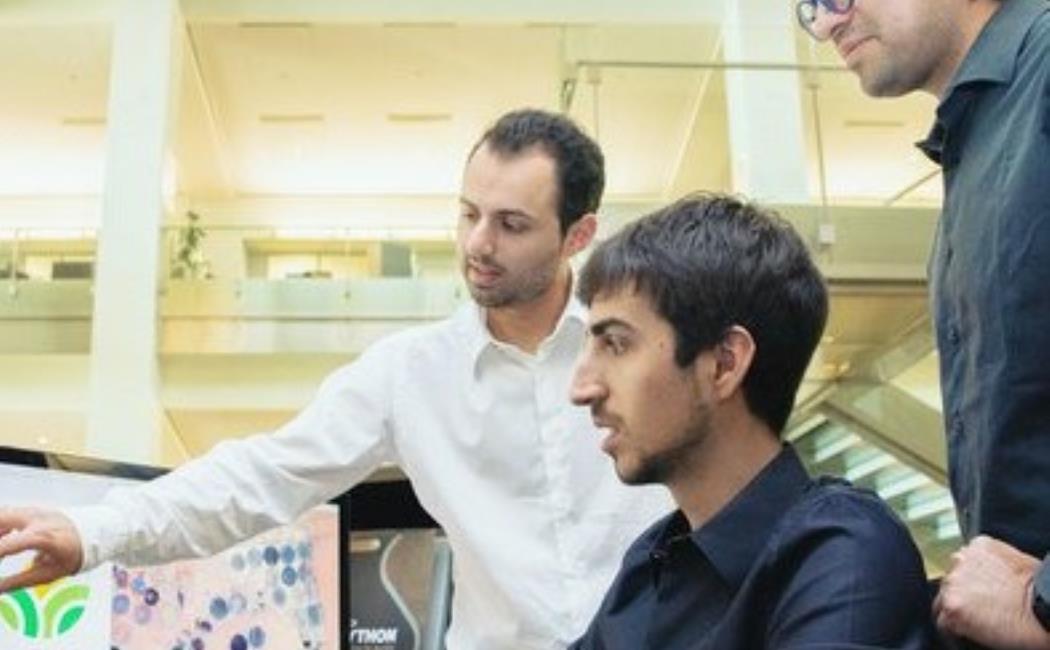 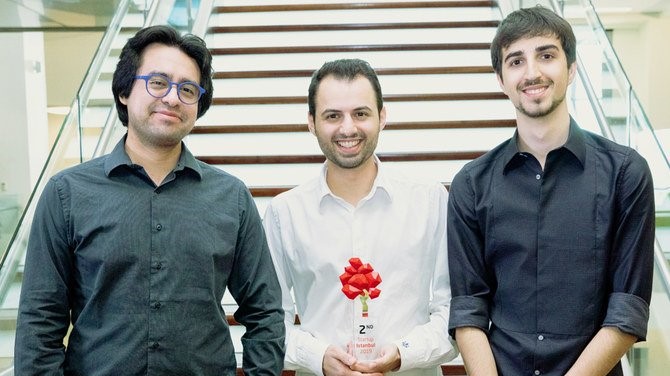 OrbitCrops is a Saudi-based startup founded by Matteo Ziliani, his colleague Bruno Aragon and his brother Mirko Ziliani at KAUST. Matteo Ziliani and Bruno Aragon are environmental science and engineering Ph.D. students under the supervision of Prof. Matthew McCabe. By using emerging technologies, OrbitCrops aims to provide farmers with a new way of monitoring their field, with the potential to double crop yield with  50 percent savings in water use and 30 percent fertilizer use.
Orbitcrops was among the finalists at the TAQADAM startup accelerator program, powered by KAUST and SABB, and won second place at Startup Istanbul in 2019.
Read Arab News article