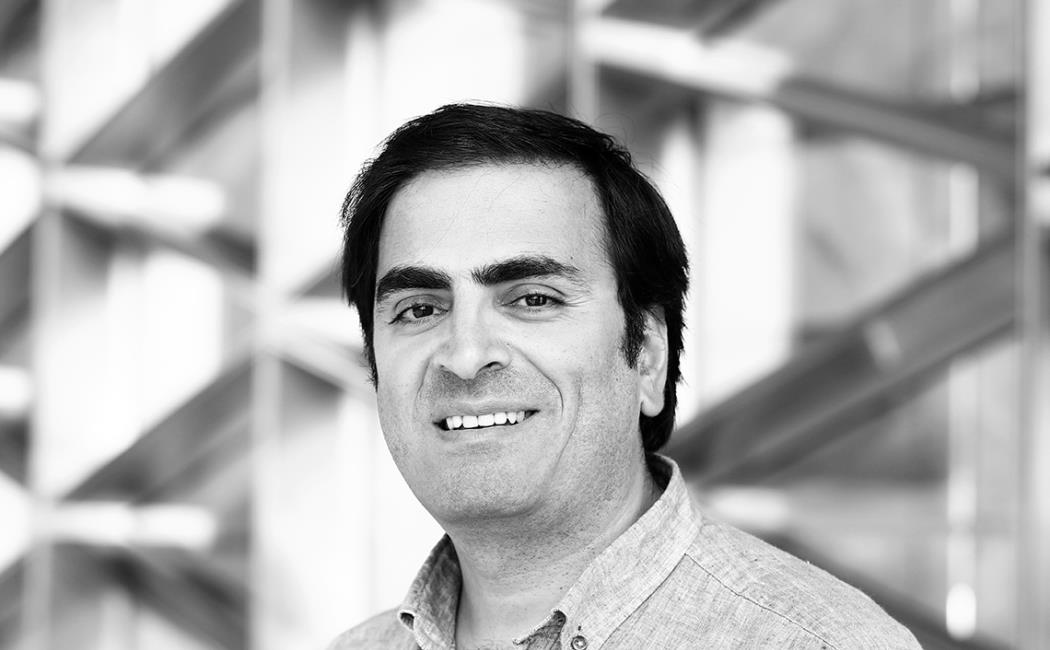 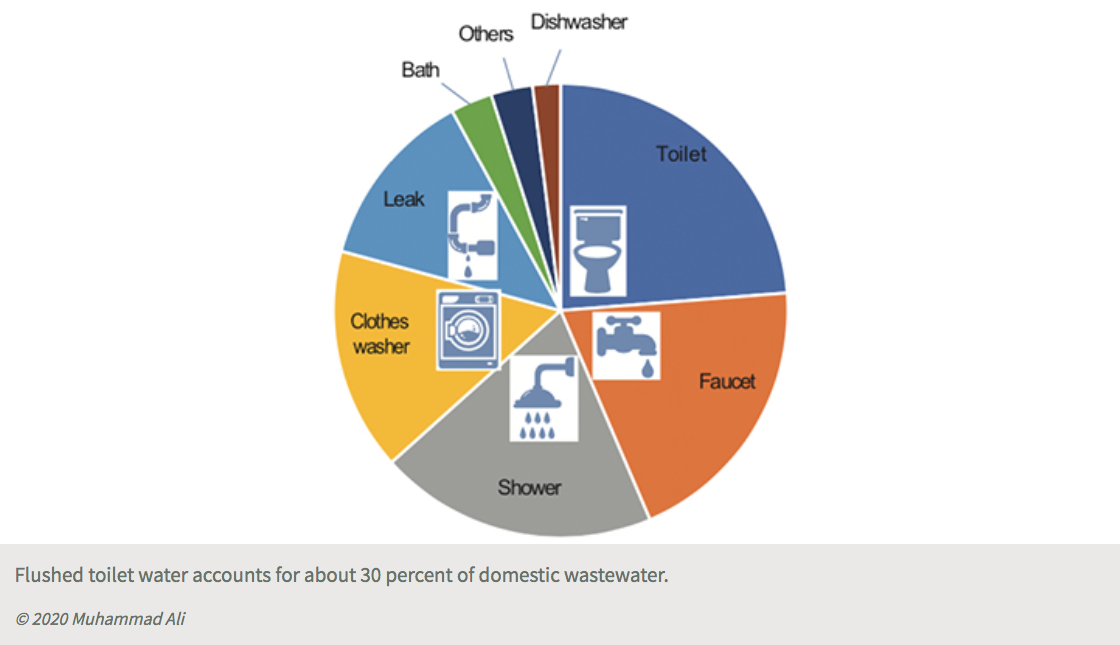 With about half the world’s population living close to the coast, using seawater to flush toilets could be possible with a salt-tolerant bacterium. 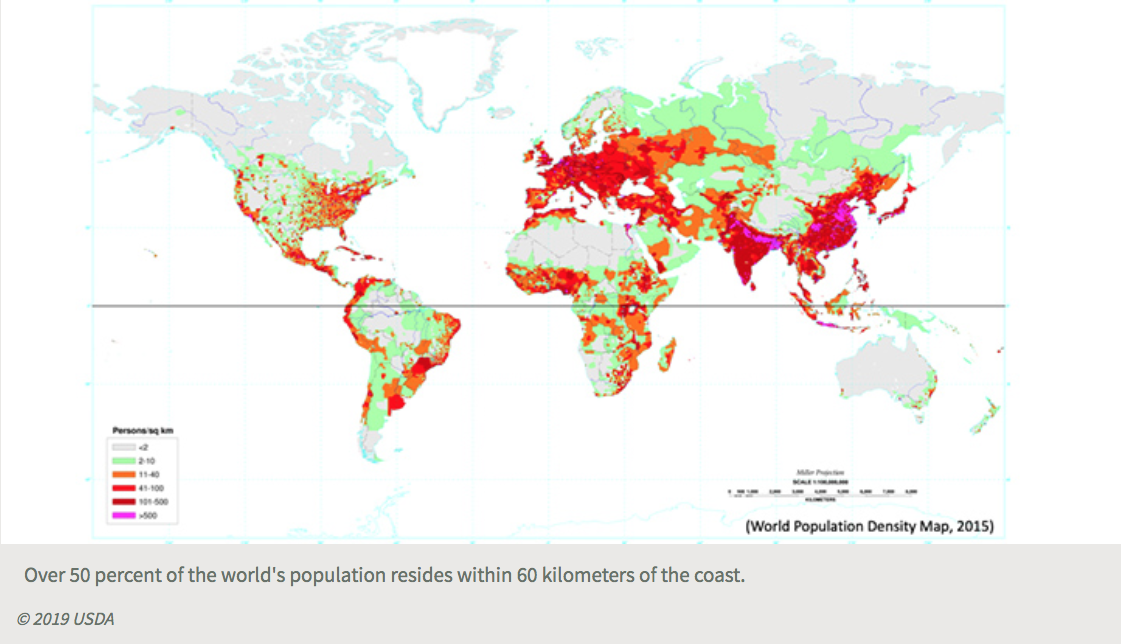 A novel salt-tolerant bacterium cultured from the Red Sea effectively removes nitrogen from salty wastewater, suggests research from Pascal Saikaly’s team at KAUST. The bacterium could be used to treat sewage coming from toilets that use seawater for flushing in place of freshwater.

Less than one percent of Earth’s water is fresh and also accessible for human use. The world’s population is expected to grow to about ten billion by 2050 and will continue to place increasing pressure on this already rare resource.

Currently, toilet flushing accounts for about 30 percent of the world’s total domestic water demand, with an average human flushing a whopping 50 liters per day. Using seawater to flush toilets could partially alleviate pressure on freshwater resources. 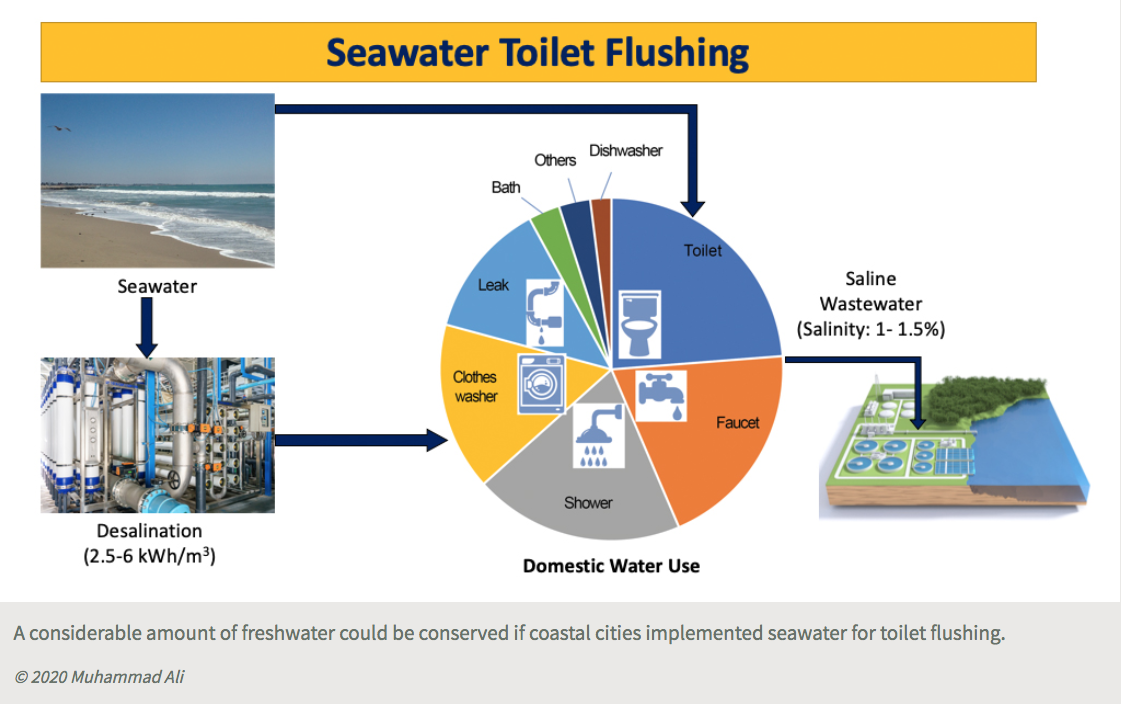 “Seawater toilet flushing is already in practice in Hong Kong, Singapore and Tokyo,” says KAUST research scientist Muhammad Ali. “More coastal cities are likely to follow suit to reduce their dependence on freshwater resources and energy-intensive desalination. But the high salt content in the wastewater from seawater toilet flushing limits the performance of conventional nitrogen-removing bacteria used in treatment processes because they have low salt tolerance.”

Muhammad Ali and Ph.D. candidate Dario Rangel Shaw, both in Pascal Saikaly’s lab, conducted three years of tests to find whether the bacterium Candidatus Scalindua sp. AMX11, which they cultured from the Red Sea, could effectively remove nitrogen from salty wastewater.

Nitrogen needs to be removed from wastewater due to its negative effects on the environment and human health. Currently, the most energy-efficient method to do this involves the use of granules containing two types of nitrogen-removing bacteria. But one of these, an anaerobic ammonium oxidation bacteria, or anammox bacteria for short, has a very low tolerance for and effectiveness in saltwater. 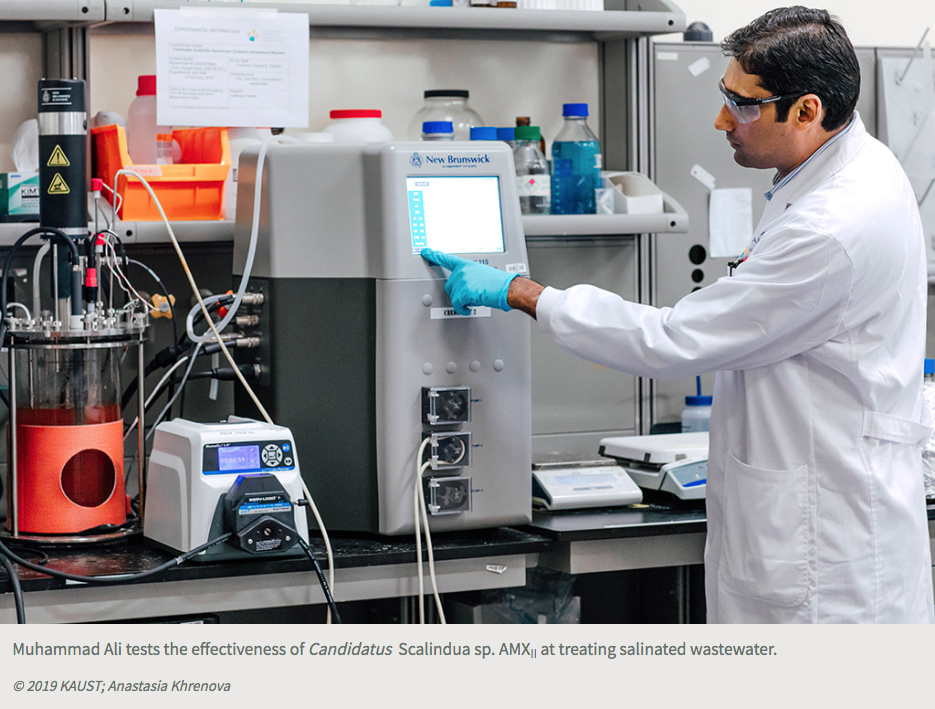 KAUST’s Candidatus Scalindua sp. AMX11 was around 90 percent effective in treating wastewater with a salinity of about 1.2 percent and demonstrated high nitrogen removal rates. The tests were on real seawater—unlike other studies that used artificial versions.
“The findings demonstrate a proof of concept, and the next step is to demonstrate this technology in a microbial granular system containing Candidatus Scalindua sp. AMX11 bacteria and the other types of bacteria necessary for a full-scale wastewater treatment process,” explains Saikaly.
The team is also working with a Saudi fertilizer company to test its bioprocess for treating industrial wastewater.