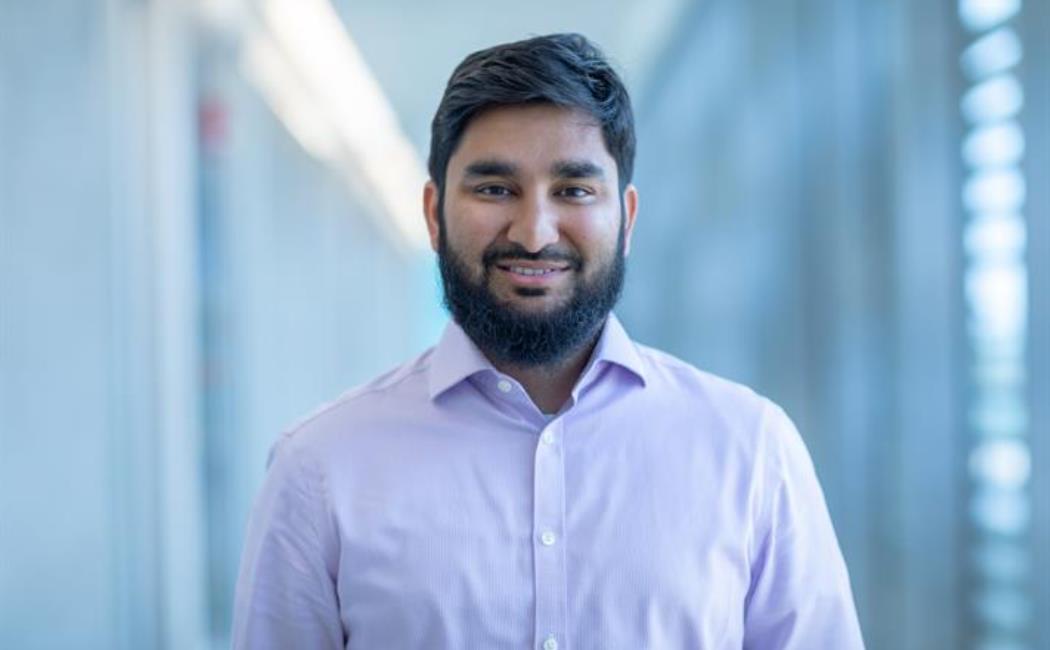 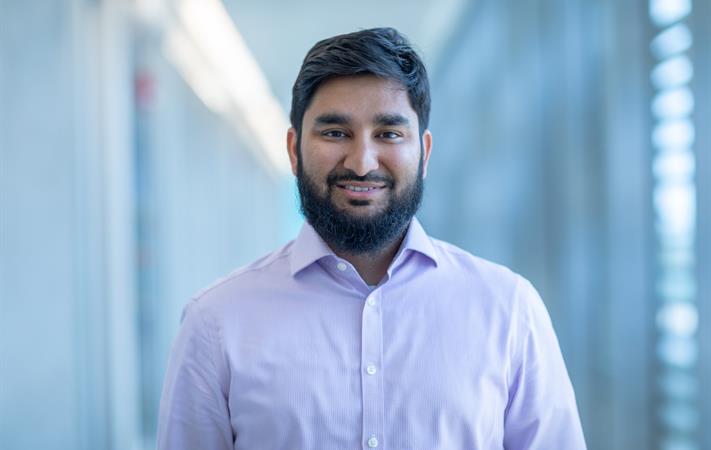 While still a KAUST Ph.D. candidate, alumnus Babar Khan (Ph.D. '18) won the best oral presentation award at the First International Symposium on Nanomaterials and Membrane Science for Health, Water, Energy and Environment. The event, held from October 11 to 12, 2018, in Marrakesh, Morocco, was organized by the Moroccan Membrane and Desalination Society (SMMD) and the Université Hassan II de Casablanca's Laboratory of Materials Membranes and Environment.

The symposium brought together academics, researchers and stakeholders from the fields of nanomaterials and membrane science to examine the increasing role of nanomaterials and how they affect many aspects of everyday life. Khan's winning presentation focused on his doctoral work in the KAUST Water Desalination and Reuse Center (WDRC), which focused on around the detection of microbes on industrial surfaces; investigating how they colonize membrane systems; and their subsequent negative effect on performance.

"In my presentation, I expounded on an indirect method to measure communities of microbes in closed systems. There were a few questions that were inquisitive in nature and helped me to refine the work," Khan said. "My award win came as a surprise. I personally thought there were many other great presentations. When I went up to receive the award and afterwards, many of the leading researchers in the field commented favorably on my work and its future promise. It gave me a sense of validation."

Before joining KAUST, Khan worked in both academia and industry researching microbial biofilms. In 2011, he was a bioscience scientist at GE Global Research in New York, and from 2011 to 2014, he worked as an associate scientist and manager of microbiology affairs at the biotechnology company ContraFect, also based in New York.

Khan, who was supervised by KAUST Professor TorOve Leiknes, successfully defended his Ph.D. in November 2018, which was focused on microbial detection using enzyme activity. In the coming years, he intends to delve even further into his innovative research.

"The research is being translated into a sensor for biological fouling detection. Although the system is capable of working in a variety of systems, we propose to test it for monitoring membrane health in seawater desalination," Khan explained.