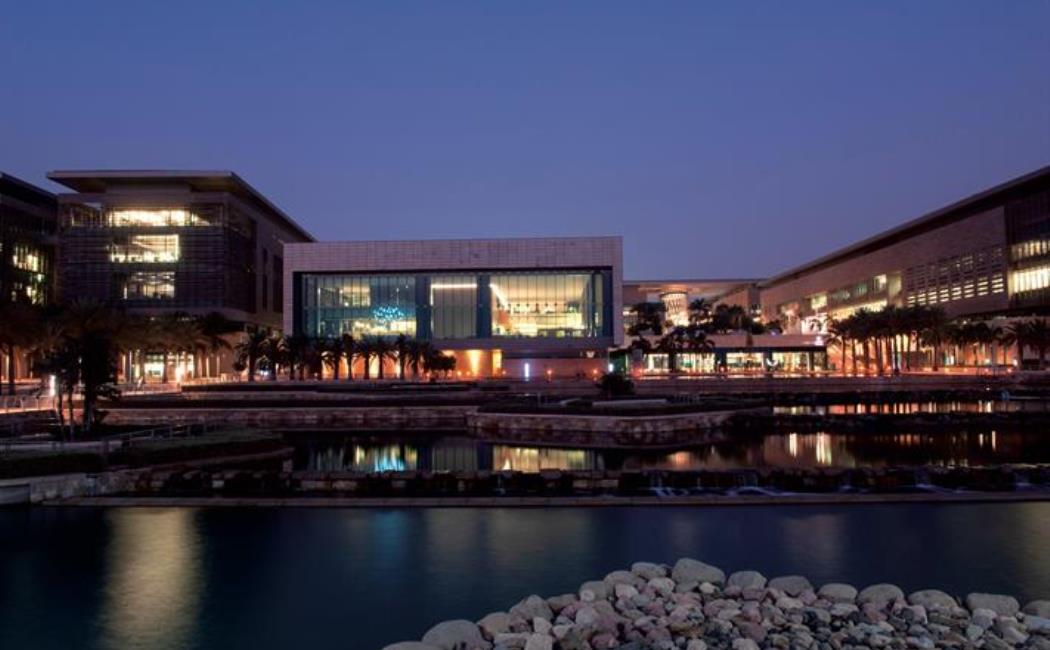 SWCC, a Saudi Government Corporation, is responsible for the desalination of seawater and supplying vast regions throughout the Kingdom with desalinated water. Building on their long standing relationship, the two parties aim to advance water desalination using innovative and cost-effective desalination technologies, and the development of brine mining technologies. The partnership will also focus on knowledge exchange, education, training and career development. 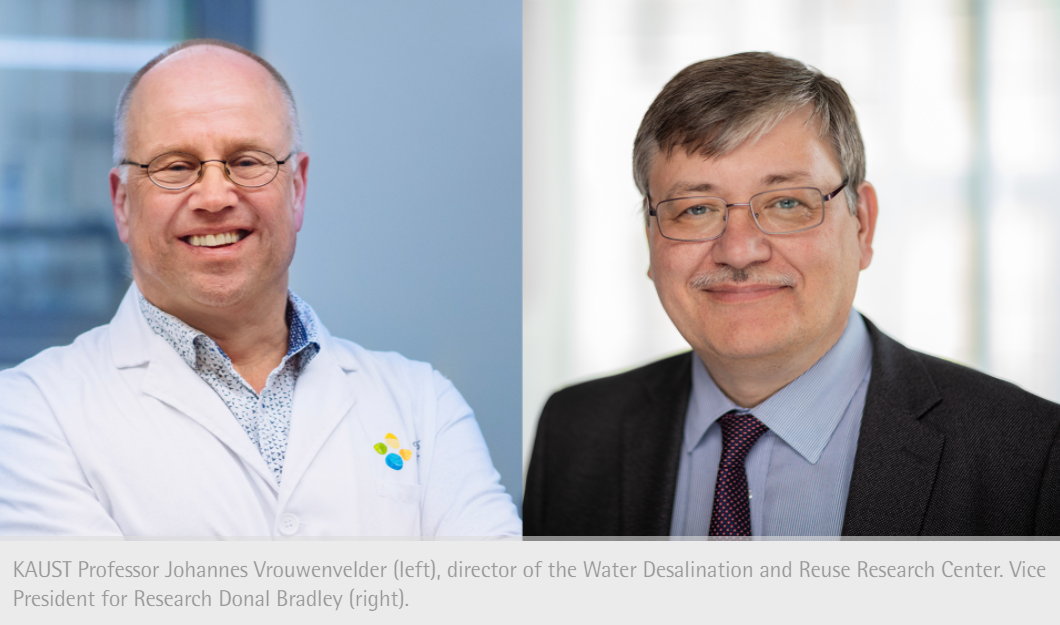 "This partnership with SWCC will fast-track the implementation of our joint innovations by speeding up the translation of research at SWCC and WDRC into visible and quantifiable impact in an area of focus for the Kingdom and the region," WDRC Center Director Professor Johannes Vrouwenvelder stated.
"We look forward to working with SWCC under the new partnership agreement and to continue to develop energy efficient desalination, and brine mining through the deployment of novel science and engineering solutions," Donal Bradley, vice president for research at KAUST, said. "This effort will help to improve the sustainability of a critical technology within KSA and many arid regions of the world."

The continued partnership between KAUST and SWCC, aligned with national priorities, will significantly advance desalination technologies and train the next generation within the Kingdom of Saudi Arabia and beyond.