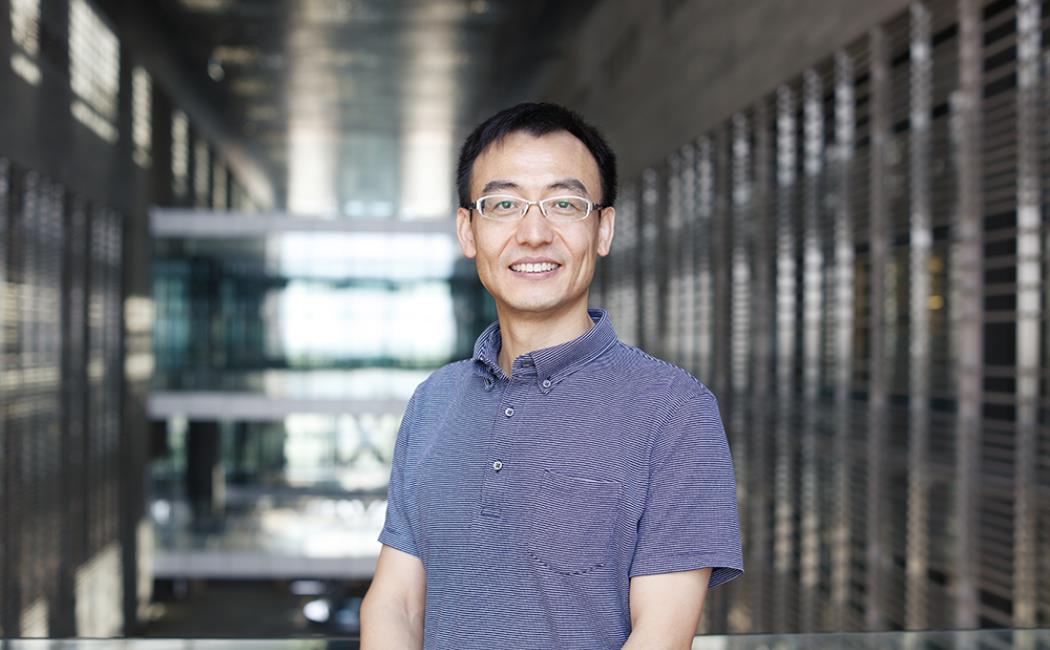 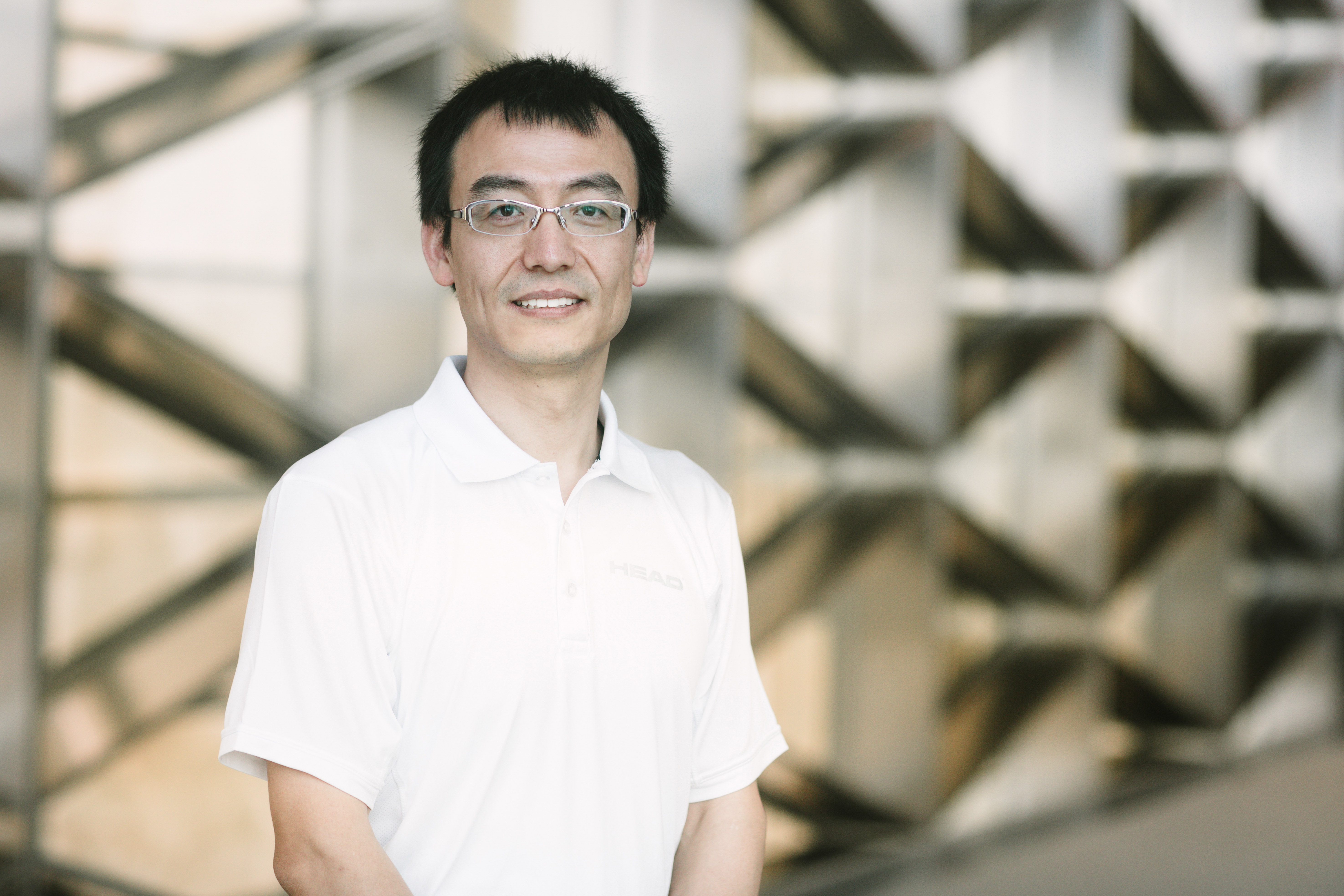 Professor Peng Wang is the recipient of the highly regarded Prince Sultan Bin Abdulaziz International Prize for Water (PSIPW) for the Alternative Water Resource category, which covers desalination, wastewater treatment, and other non-traditional sources of water. This year marks its 9th round of giving recognition to scientists, researchers, and inventors worldwide for pioneering work that addresses the problem of water scarcity in creative and effective ways. The PSIPW bestows the award biennially.

Dr. Wang's work is at the forefront of the solar-water nexus, involving solar distillation, zero liquid discharge desalination, and atmospheric water harvesting and its application to PV cooling. "I have a profound sense of humility as the previous and current awardees include many seminal figures in the field of water, whom I admire deeply. My previous and current team members deserve the most of the credits. They were/are behind every successful research project. Their hard work and dedication always inspire me!" Dr. Wang said.