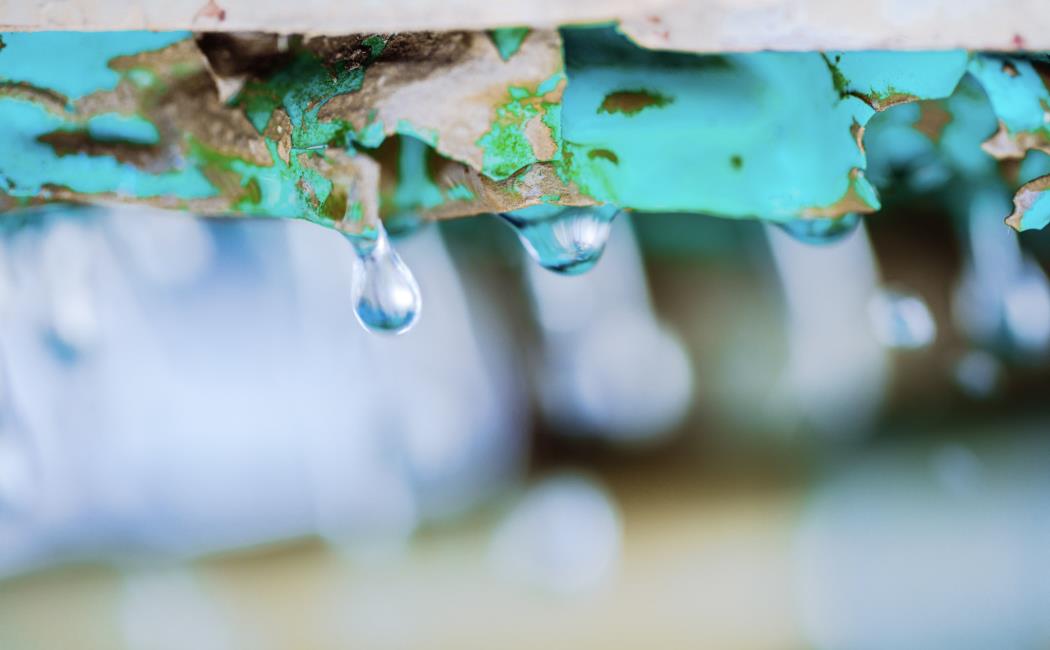 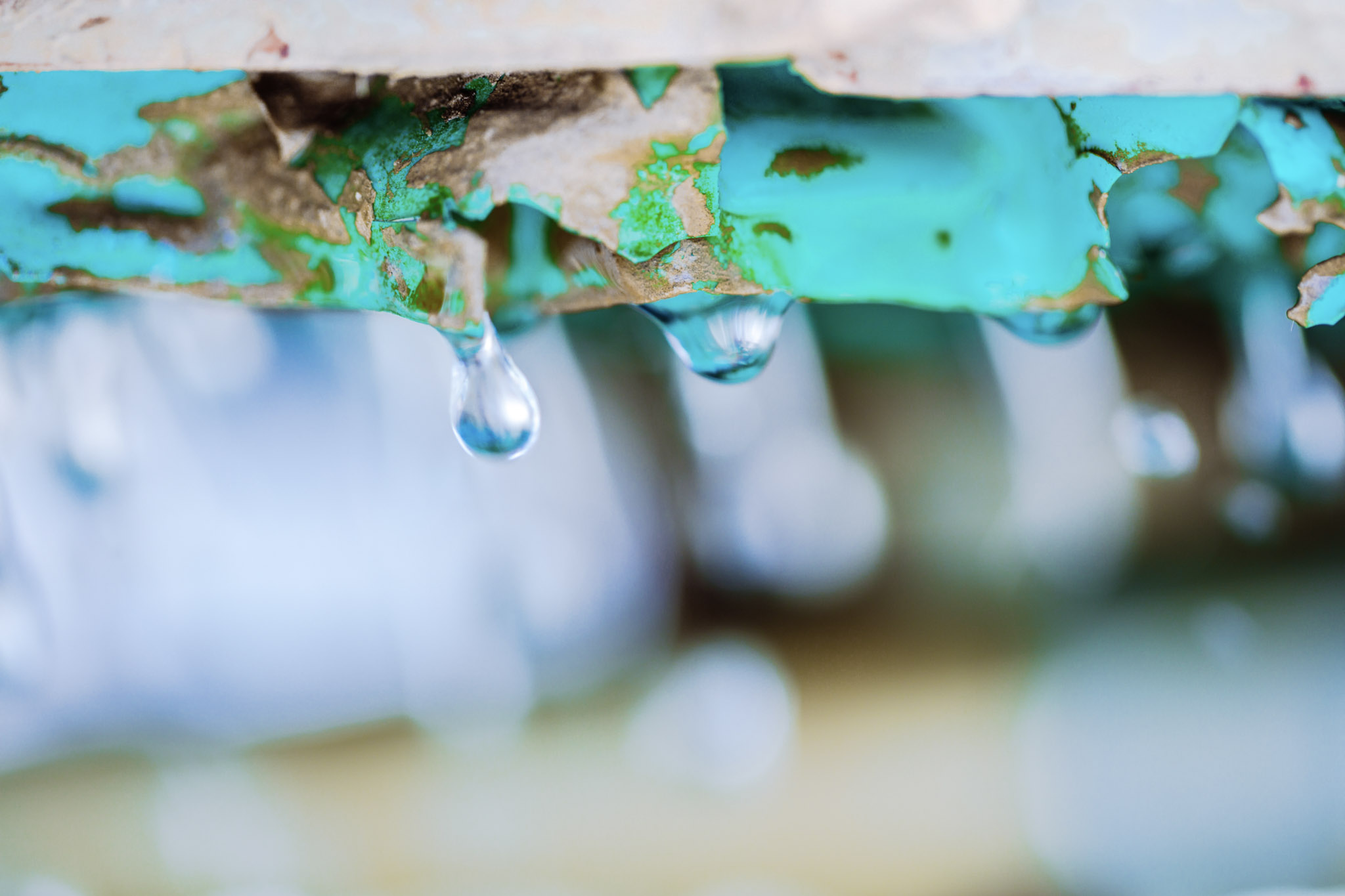 “Think about drops of water in their natural context, which is in the clouds,” says Himanshu Mishra, an expert in water interfaces. “If you do a rough calculation, the surface area of all those droplets is close to 50 times that of the planet itself. Any chemical reaction involving water surfaces can become quite significant on these droplets; much more than on the ocean surface, for example.”

In 2019, Mishra became aware of a new study that could upend conventional understanding of water surfaces. A team from Stanford University reported that fine sprays of water, containing droplets no more than 20 micrometers wide, could spontaneously generate hydrogen peroxide — an energetically unfavorable chemical reaction that normally requires catalysts to be successful.

The Stanford team postulated that ultrahigh electric fields at the microdroplet interface could pry electrons away from water molecules, leading to peroxide formation. But to Mishra, this explanation failed to add up.